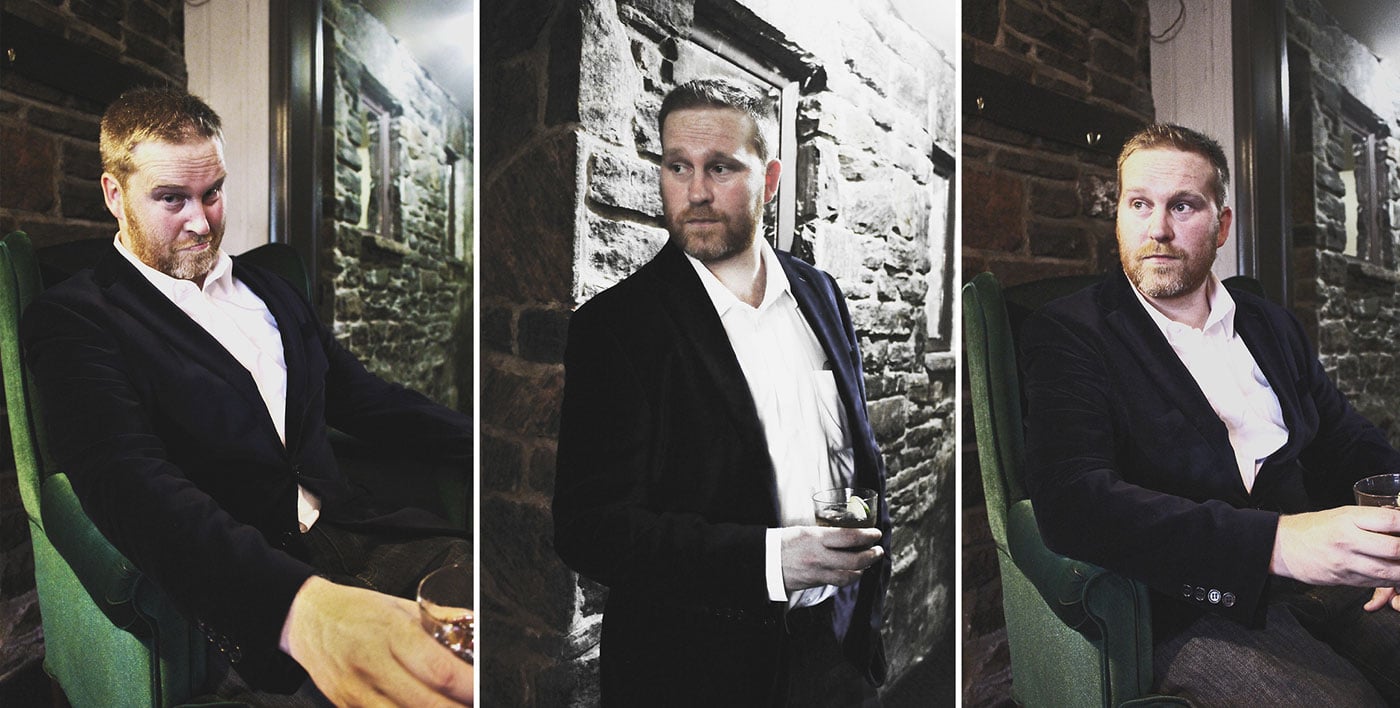 Tyler Morrison is a 30 year old stand-up comedian quickly emerging as one of the most talked about young headliners in the country with his fearless brand of working class comedy. He has been featured at The Boston Comedy Festival, NXNE Festival, and Winnipeg Comedy Festival where he hosted the Dark & Stormy Show. A regular on Sirius XM, he has also appeared on CBC’s hit show The Debaters, and BITE TV. Other career highlights include winning the 2011 Dark Comedy Festival, and winning the award for Best New Stand Up at Toronto’s Hogtown Comedy Festival.

In 2013 Morrison was selected to headline The Dark Comedy Festival in Montreal, as well as host celebrity headliner Gilbert Gottfried’s Ontario tour. Described by Comedy Uncovered Magazine as a “Dark Comedy Tornado” after his appearance at the 2013 NXNE Festival, Morrison was brought back in 2014 to headline his own shows while appearing on bills with the likes of Robert Kelly and Marc Maron.

A leader in the new wave of do-it-yourself comedy Morrison won the Social Media Award at the Winnipeg Comedy Festival in 2014 and has been a regular feature on Comedy Central’s hit show @Midnight’s Top 10. In addition to this Morrison has ascended to become Canada’s best roast comedian, writing/performing on celebrity roasts that have included comics such as Gilbert Gottfried, Doug Stanhope, Jim Norton and several writers from The Comedy Central Celebrity Roasts. On stage and online Morrison delivers sidewinding barbs without remorse and through this he has built a reputation as a must see act. Any time you see a Tyler Morrison show you can count on a cleverly crafted, hard hitting stand-up show as Morrison continues to cut a swath through the ranks of Canadian entertainment.

All prices are plus applicable taxes and service charges. Click here to purchase tickets online through the Yuk Yuk's website. Tickets may also be purchased at the PAC Booth or by calling 1-888-325-5788. View the Yuk Yuk's Privacy Policy. All acts subject to change without notice. Must be 19 years of age or older to enter the Casino.