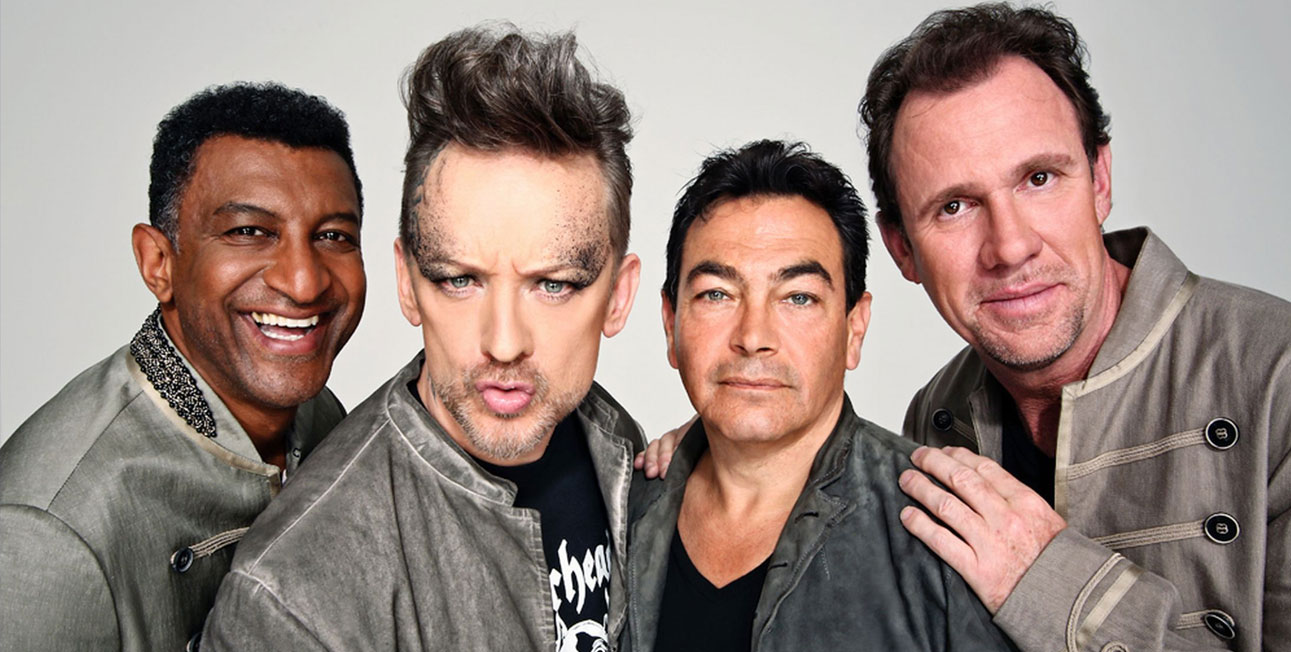 Culture Club was one of the most popular new wave bands. With its light, addictive pop-soul, the trio chalked up seven straight Top Ten hits in the UK and six Top Ten singles in the US in the early 1980s! Boy George and Culture Club has topped the charts for decades and also honored by the Grammy Awards, American Music Awards and the Rock and Roll Hall of Fame, to name a few. See Boy George and the Culture Club crew hit the stage with classic hits like “Do You Really Want to Hurt Me,” “Karma Chameleon,” “Time (Clock of the Heart)” and “I’ll Tumble 4 Ya.”

In 2014, the band reformed for a tour and started working on a new album with producer Youth. The band had planned to release an album called "Tribes" in 2015, but it never materialized. Instead, the recordings served as the foundation for "Life," Culture Club's first new album in nearly two decades, released in 2018. In 2018, the group's "Life Tour" played before a sold-out crowd at Artpark.

Culture Club released a steady stream of platinum albums in the early 80's, selling over 15 million albums around the world, Culture Club has a legion of retro fans who love to relive the 80's!