*See What's Open. Due to increased restrictions put in place by the Government of Ontario, effective January 5th several of our attractions and restaurants will be temporarily closed until January 31st. Venues currently open have restrictions in place in accordance with the Chief Medical Officer of Ontario.  We take the current situation seriously and want to ensure the health and safety of our guests and team members. 🗎 Customers can monitor our website, social media channels or email [email protected] for questions they may have. 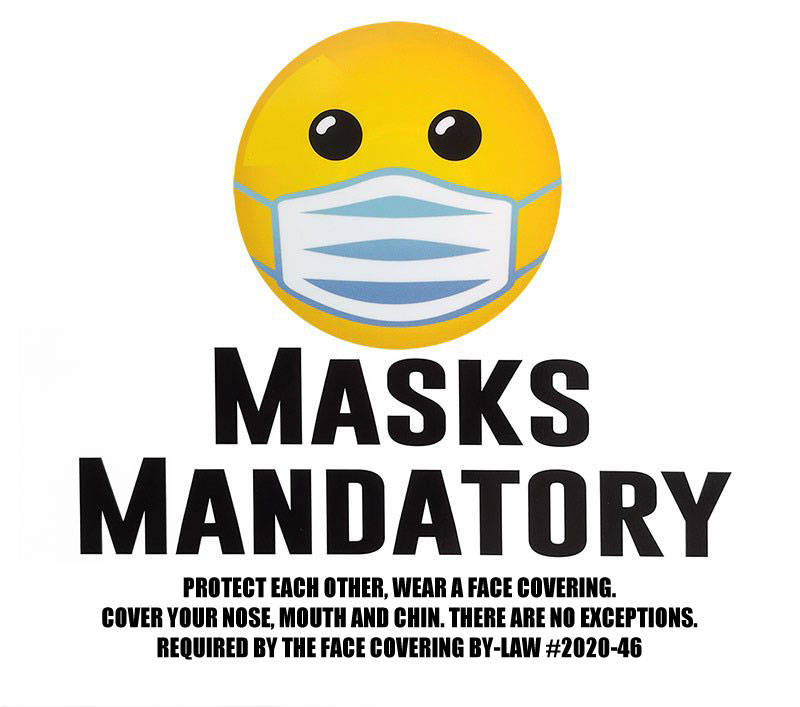 Niagara Falls is the highlight of the Great Lakes system and is the most intense waterfall in North America.

Each minute that passes, 17 million litres of water stream over the edge, gnawing endlessly at the delicate earth shale at the base of the Falls, leaving the hard top layer – unsupported. It's persistent breakdown brings about the withdraw of the Falls. The length of the Niagara Gorge demonstrates that this erosion has been steady for a great many years. This was a key discovery for Victorian researchers which led to insights of "deep time"; and that the Earth if far more ancient than observed beforehand.

Until the mid-20th century, the Falls rapidly moved, inching back towards the USA  at a rate of 1.2m  a year. That changed in the 50's when new hydroelectric systems started siphoning off water in the 50's. The rate of disintegration is presently 1/3 meter for every year and dropping.

Starting over 12.5 thousand years prior, Niagara Falls has moved back more than 11 kilometers.

Researchers believe the Falls will be gone between 15000-50000 years into the future; At this point the Falls will vanish into a quick running stream and progression of rapids. 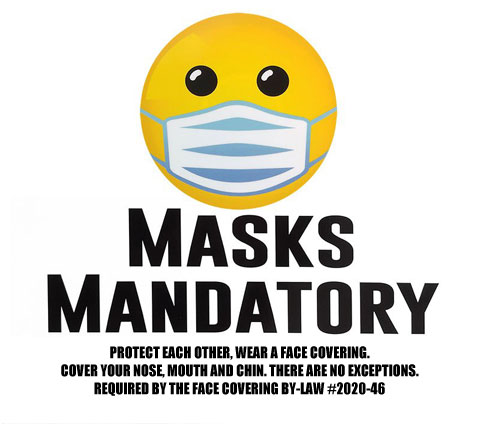