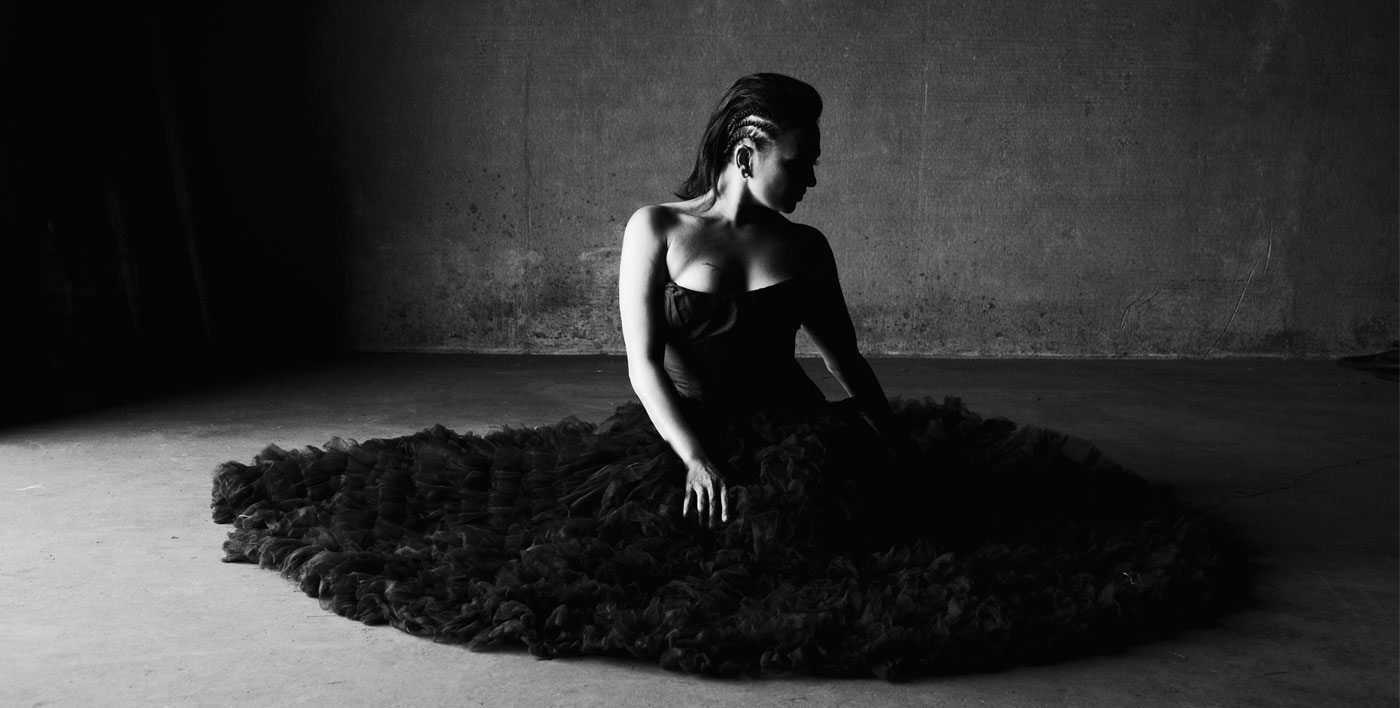 Recently named a Member of the Order of Canada, experimental vocalist and artist, Tanya Tagaq won the Polaris Prize for best Canadian album in 2014. Her newest album, Retribution, has her once again on the Polaris Music Prize short list.

Born in the Arctic, Tagaq’s music isn’t like anything you’ve heard before. Unnerving and exquisite, her unique vocal expression may be rooted in Inuit throat singing but her music has as much to do with electronica, industrial and metal influences as it does with traditional culture.

The “Inuk punk” is best known for drawing an audience while delivering fearsome, elemental performances that are visceral and physical, heaving, breathing and very much “alive”.
A survivor of Canada’s Residential School System, Tagaq’s uses the power of her voice to bring awareness to women’s issues, human rights and climate change.

"Tagaq projects sounds that carry the imprint of the body’s secret contours and recesses, delving far beyond personal utterance, out beyond human identity, to summon voices from the flesh cavity haunts of animal spirits and primal energies."