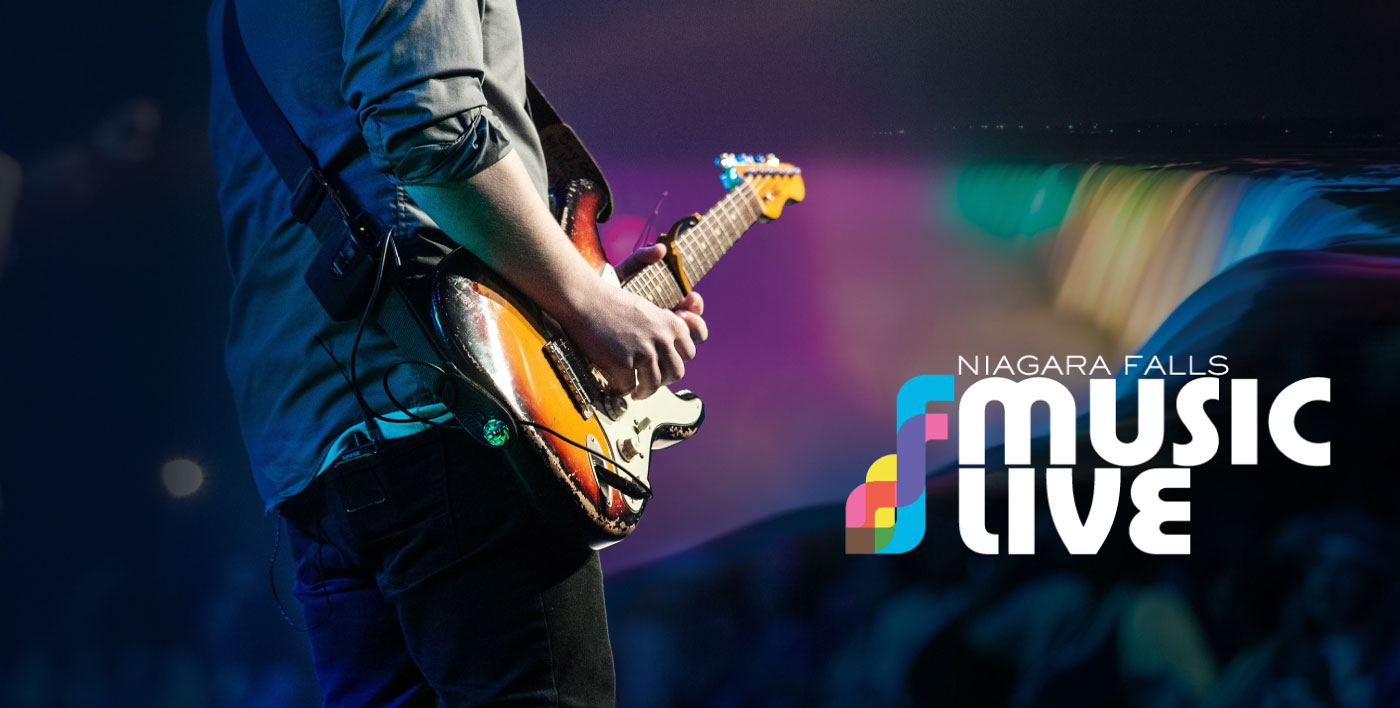 Visitors to Niagara Falls can choose from an incredible array of live music
events to celebrate on New Year’s Eve, including: