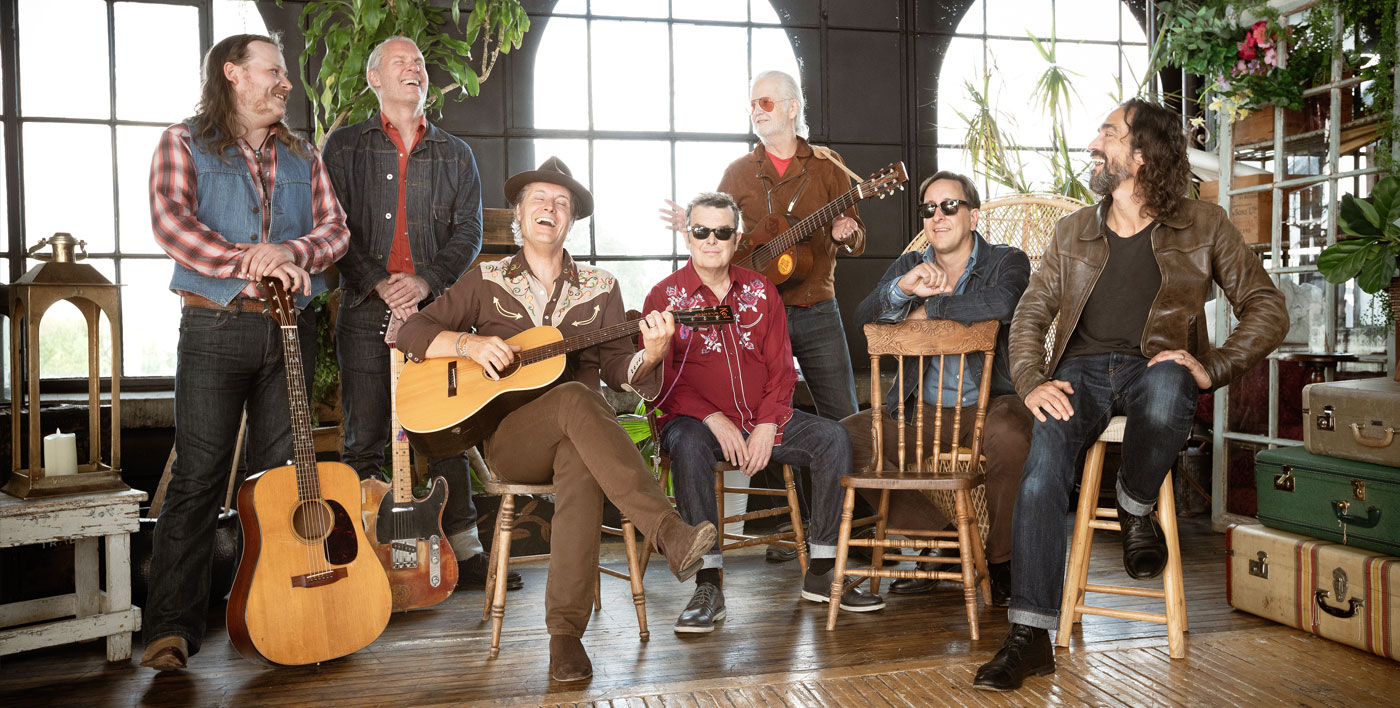 Blue Rodeo have sold over 4 million albums, received dozens of Juno Award nominations and wins, played over 2000 shows, been inducted into the Canadian Music Hall of Fame, received a star on Canada’s Walk of Fame, been named to the Order of Canada and have been honoured with the Governor General’s Performing Arts Award. And they’re still as strong as ever with the upcoming release of their 16th album Many A Mile on December 3, and a national tour that kicks-off in Niagara Falls.  Bluerodeo.com

Blue Rodeo are inductees into the Canadian Music Hall of Fame, multiple category Juno award winners, recipients of a star on Canada's Walk of Fame in Toronto and have sold in excess of four million records. Jim Cuddy and Greg Keelor, the SOCAN members and singer-songwriters behind the lasting success of Blue Rodeo received appointments to the Order of Canada in 2014.

They are one of the most successful and well-known contemporary Canadian bands, having released 16 full-length studio albums, three live recordings and one greatest hits package.