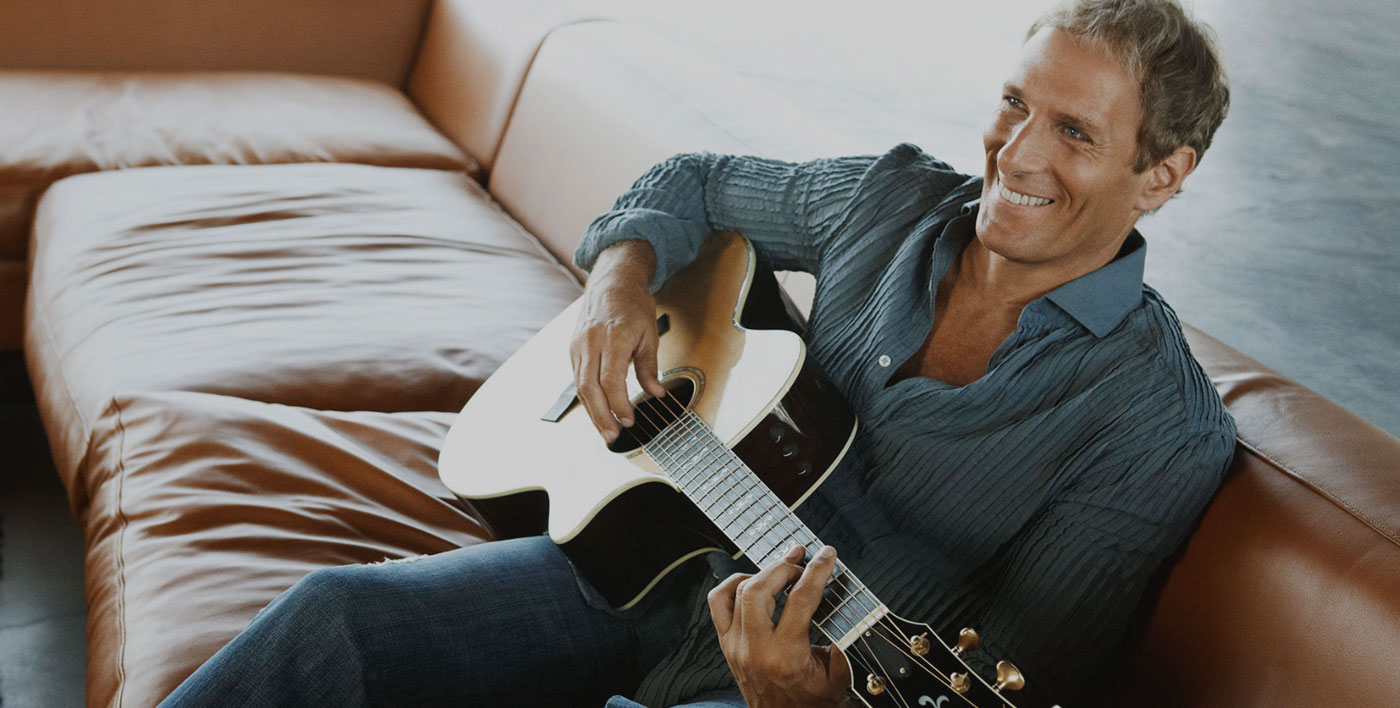 Multi Grammy Award-winning singer, Michael Bolton takes the stage to perform his current hits, as well as his classics such as: “Said I Loved You, but I Lied”, “Time, Love and Tenderness”, “When A Man Loves A Woman”, “Love Is A Wonderful Thing” and “How Am I Supposed To Live Without You”.

A Hollywood Walk of Fame star and three Emmy nominations.

In addition to Songwriter of the Year, 9 Million-Air Awards, and the Hitmakers Award from the Songwriters Hall of Fame, he has won over 24 BMI & ASCAP Awards for his songwriting. Michael has had nine #1 singles and nine Top Ten studio albums to date.

Must be 19 years of age or older with valid Government-issued photo ID to purchase tickets or attend Concerts & Events at Fallsview Casino Resort.