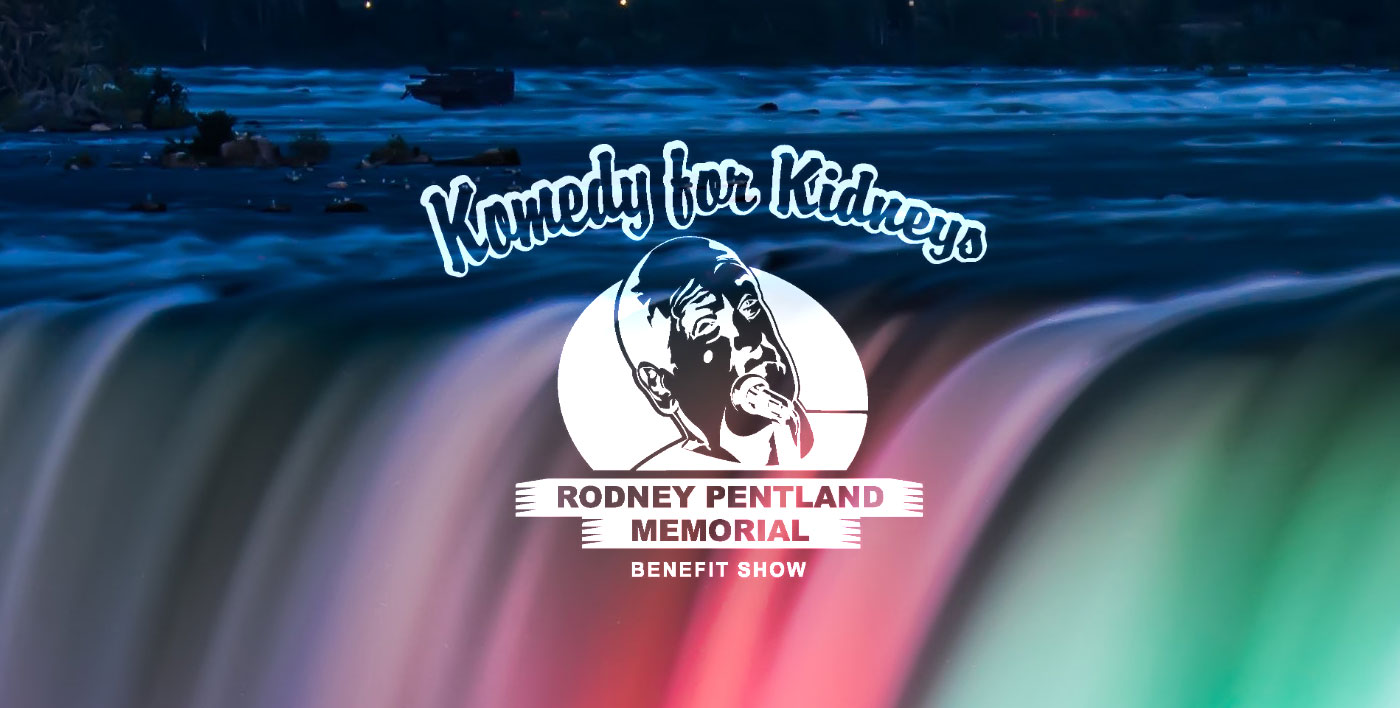 “We are hard at work securing some fantastically funny comedians, and look forward to announcing the entire line-up in mid-January,” stated Mark Matthews, Co-Manager & Show Emcee. “But don’t wait until then because the best seats will be sold out!”

Proceeds will be donated to the Niagara Health Foundation in support of Dialysis Care in Niagara. Komedy for Kidneys was renamed in memory of comedian, Rodney Pentland, who passed away in 2009 from complications related to kidney disease. Pentland, who grew up in Niagara Falls, continued to entertain crowds throughout his long battle with renal disease and was best known for his outstanding impressions of Robert DeNiro, Marlon Brando and Bill Cosby. Komedy for Kidneys has raised nearly $100,000 in support of Dialysis Care in Niagara.