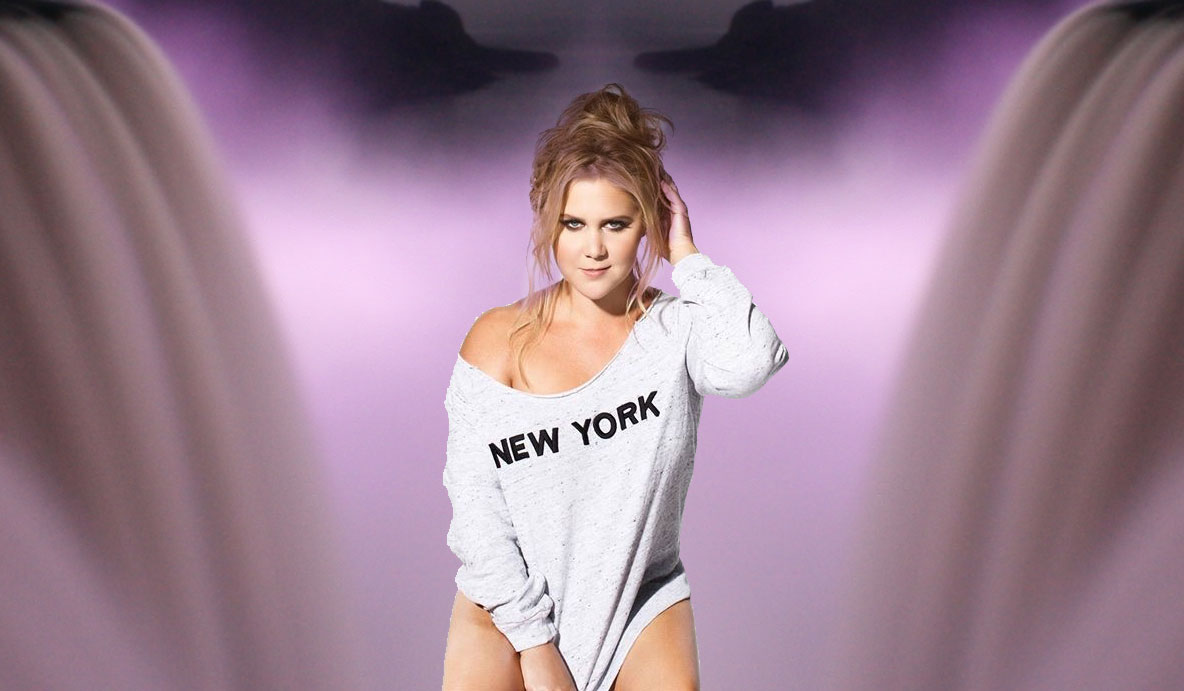 Emmy Award-winning, stand-up comedian and actress Amy Schumer has starred in such hits as Inside Amy Schumer, Trainwreck and Comedy Central Presents. Amy Schumer and Friends will have everyone in stitches!

Named one of Time Magazine's 100 most influencial people in 2015, Amy Schumer will hit the Fallsview stage with her stand-up comedy.