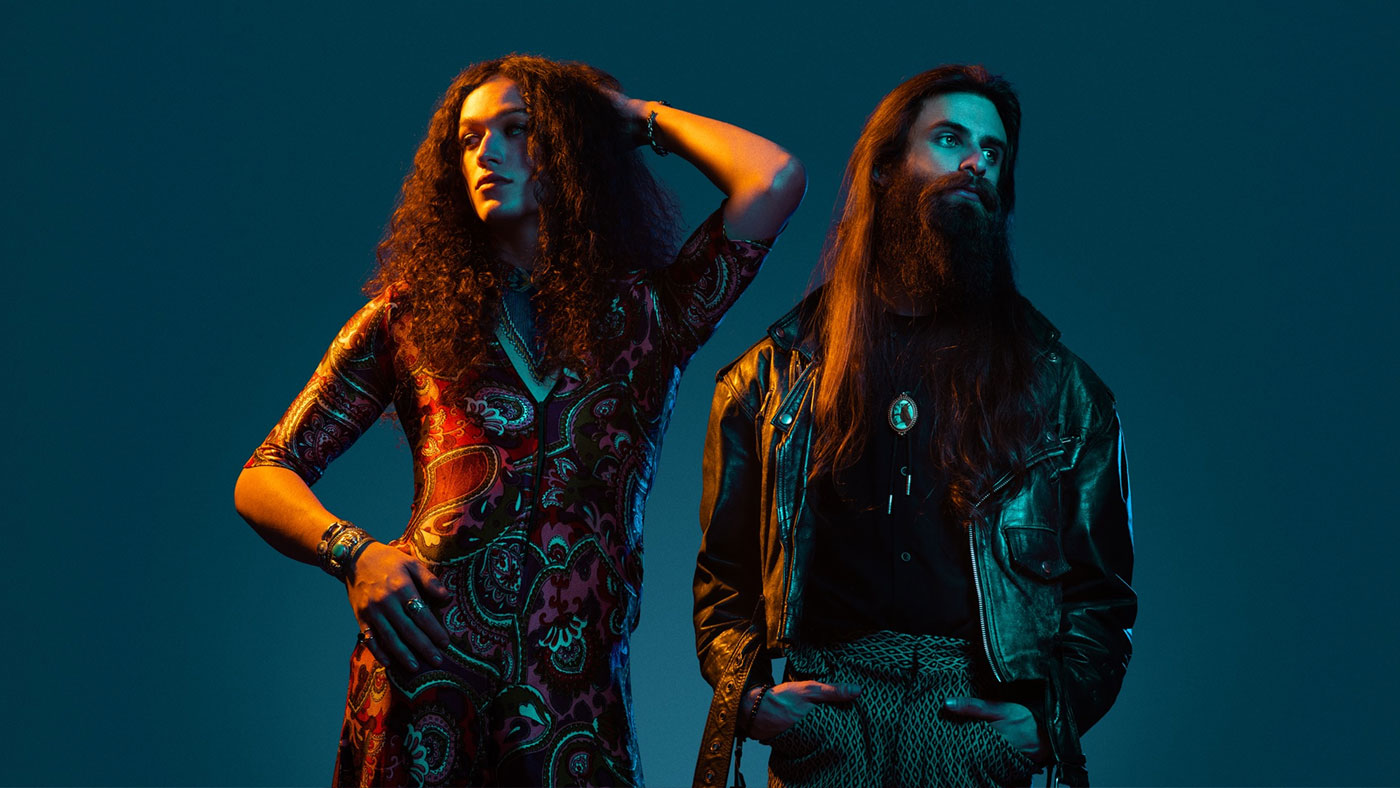 In 2016, Crown Lands released their first EP, Mantra, and began a relentless touring schedule, which has seen them open for such acts as Jack White, Coheed and Cambria, Primus, and Rival Sons.

Their self-titled debut album, produced by Grammy-nominated Dave Cobb, was released in the summer of 2020, to widespread acclaim from the likes of Guitar World, Kerrang!, and American Songwriter; coverage from the BBC and the CBC; and placements in campaigns for Peloton, the Canadian Football League, and the incomparable Hockey Night in Canada franchise.