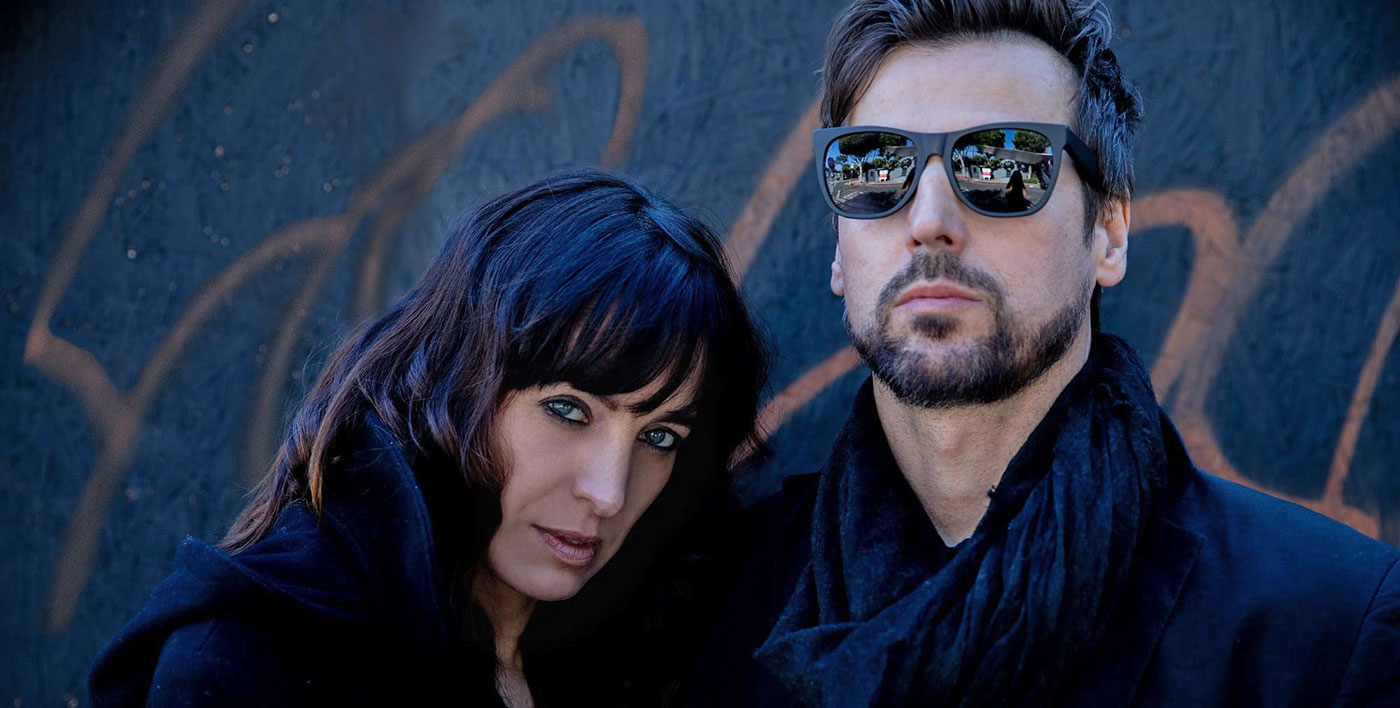 One of Canada's most important cultural couples is Chantal Kreviazuk, a two-time JUNO Award winner, and Raine Maida, a four-time winner with Our Lady Peace.

Under These Rocks and Stones, Kreviazuk's critically praised full-length debut, was released in 1997. Since then, the Winnipeg native has released five additional studio albums and received five JUNO Award nominations. Maida has developed a dynamic career as a solo artist and as the front man for the band Our Lady Peace, who have been nominated for 25 JUNO Awards, including Rock Album of the Year in 2003 (Gravity) and 1998. (Clumsy).

In September 2015, Chantal Kreviazuk and her husband Raine Maida became members of the Order of Canada, recognizing their efforts to raise awareness and support for numerous causes, including human and animal rights, mental health, education and the environment. Chantal has been an ambassador to War Child for 16 years and one of the organization’s founding artists.