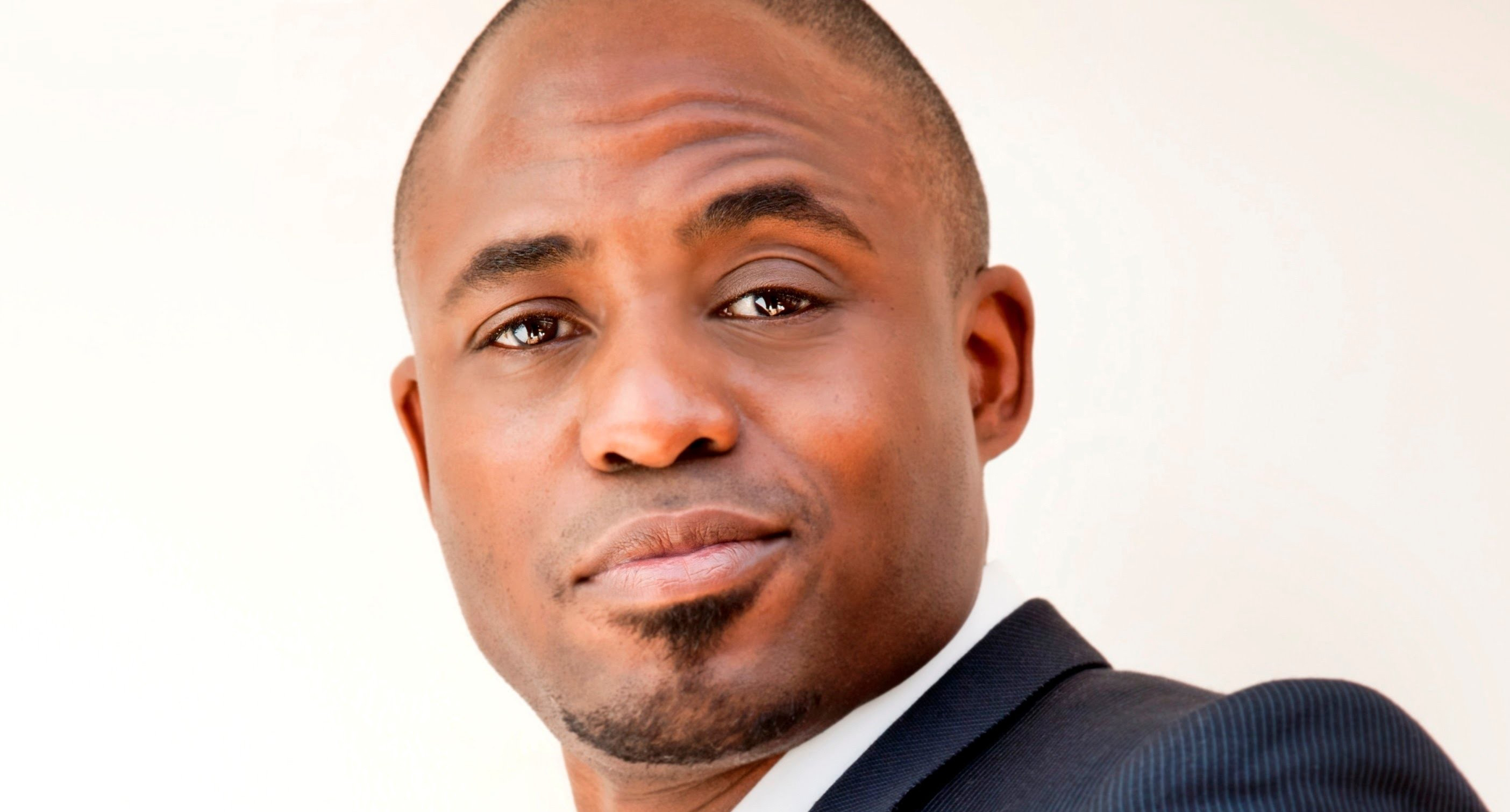 The multi Daytime Emmy Award-winning Wayne Brady has been cracking audiences up for decades with his quick witted improvisational comedy on the hit show Whose Line Is It Anyway? and more recently on the CBS relaunch of the classic game show Let’s Make a Deal. Take this opportunity to spend an evening being charmed by this old-fashioned all-around great performer. He has blossomed into an extremely versatile entertainer who has shined on both stage and screen. He’s starred in highly rated sketch shows, hosted Emmy-winning talk shows, had successful Broadway stints, voiced characters in multiple animated series, guest starred in many television shows and more. By the way, he’s also an incredible singer. With all of that, it’s easy to see why Wayne Brady has won five Emmys and has been nominated for a Grammy. One of the greatest entertainers of this generation is coming to the Seneca Niagara Event Center. Don’t miss Wayne Brady live on Saturday, November 30.