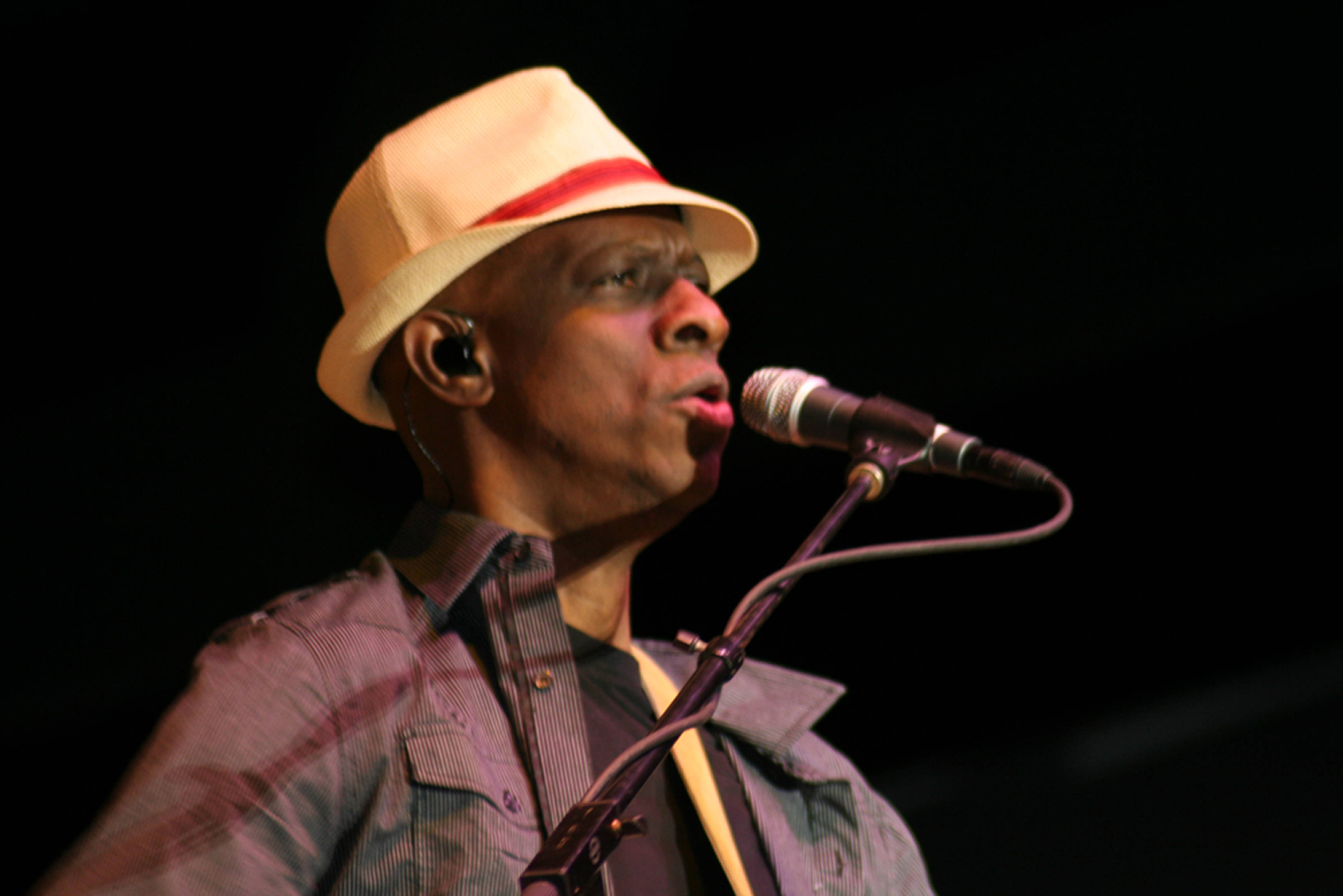 Ever since releasing his debut album, Keb’ Mo’ has been revered as the “living link to the seminal Delta blues.” With a blend of influences from several musical genres, Keb’ Mo’ is one of the few great artists who dare to bring blues to the mainstream. Jam out with this three-time American Grammy Award-Winner to songs like “Am I Wrong?” and “Soon As I Get Paid,” and see for yourself why his unforgettable sounds have influenced some of the biggest names in music.