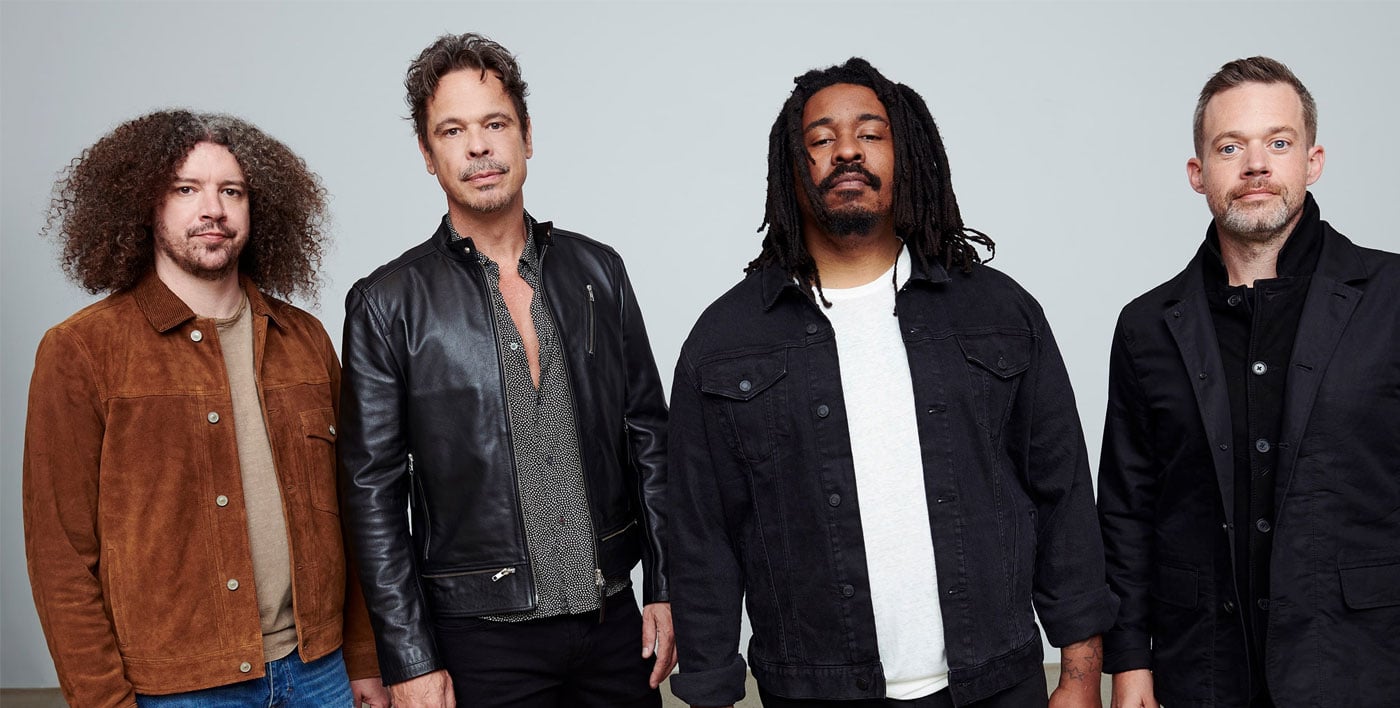 Big Wreck performs at the FirstOntario Performing Arts Centre, bringing their versatile sound may range from hard rock to anthemic post-grunge while remaining faithful to their distinct identity. Their debut album, In Loving Memory Of..., was certified double platinum in Canada and featured the chart-topping singles "Blown Wide Open," "That Song," and "The Oaf."

They formed in Boston in the mid-90s with Canadian and American band members. The band regrouped in 2011 for the song "Albatross" and their third album of the same name, both of which were released in 2012. The title track Albatross reached #1 on Canadian Mainstream rock radio. '... But for the Sun,' Big Wreck's most recent album, was launched in 2019. Texas King, an award-winning London, Ontario rock band, will join Big Wreck on stage.

“…a stunningly proficient and versatile band.” – The Week