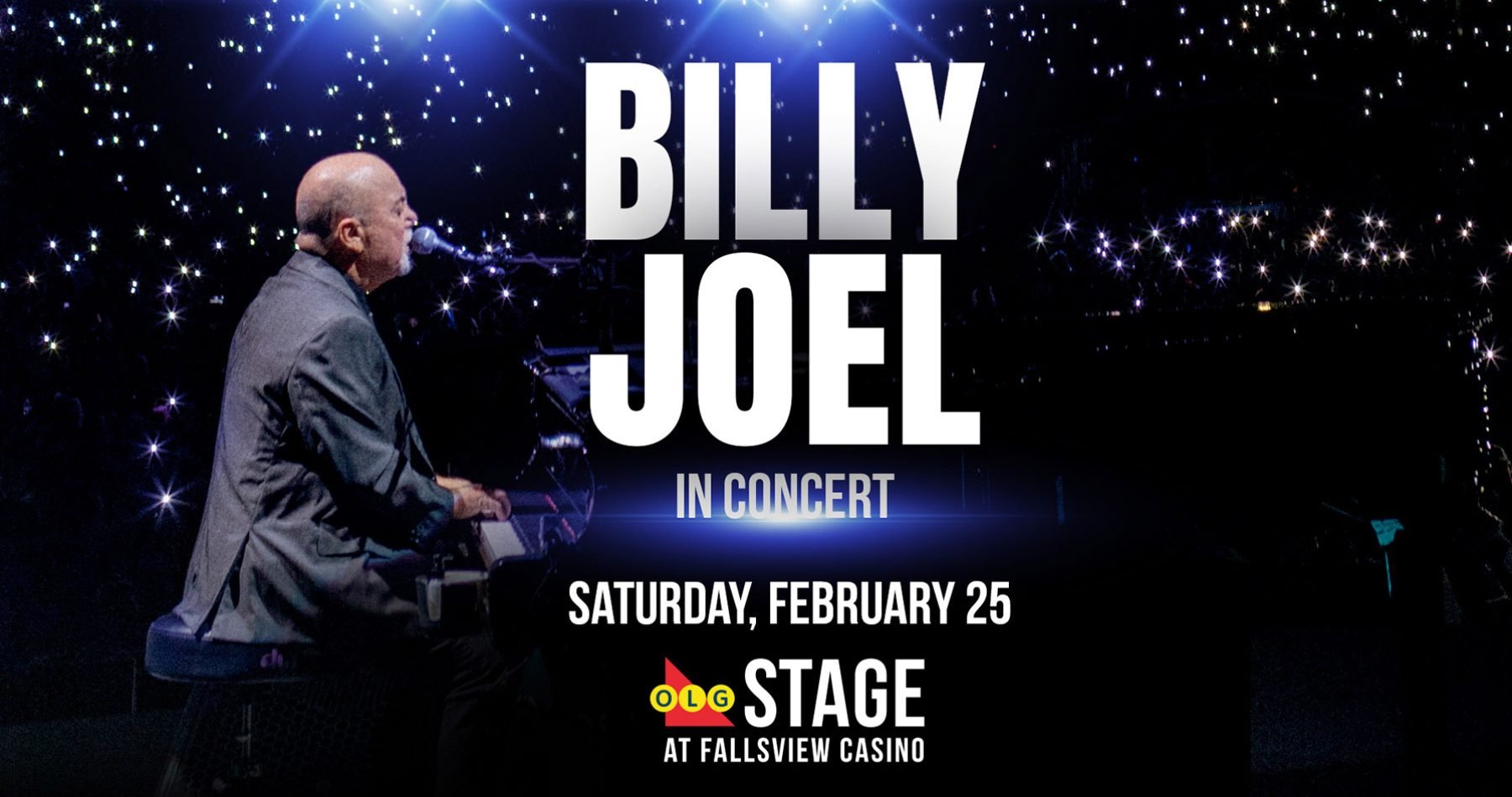 Billy Joel is one of the world's most successful music artists and recognised performers, having sold over 150 million records. Joel's songs have served as personal and cultural touchstones for millions of people throughout the years, echoing his own desire of producing songs that "meant something within the moment in which I lived... and beyond that time." Since signing his first solo recording deal in 1972, Billy Joel has had 33 Top 40 songs and 23 Grammy nominations. Throughout his career, he has received various honours and inductions for his achievements as a musician and humanitarian, including the Grammy Legend Award, Songwriters Hall of Fame, Johnny Mercer Award, Rock & Roll Hall of Fame, Recording Industry Association of America Diamond Award, and others.