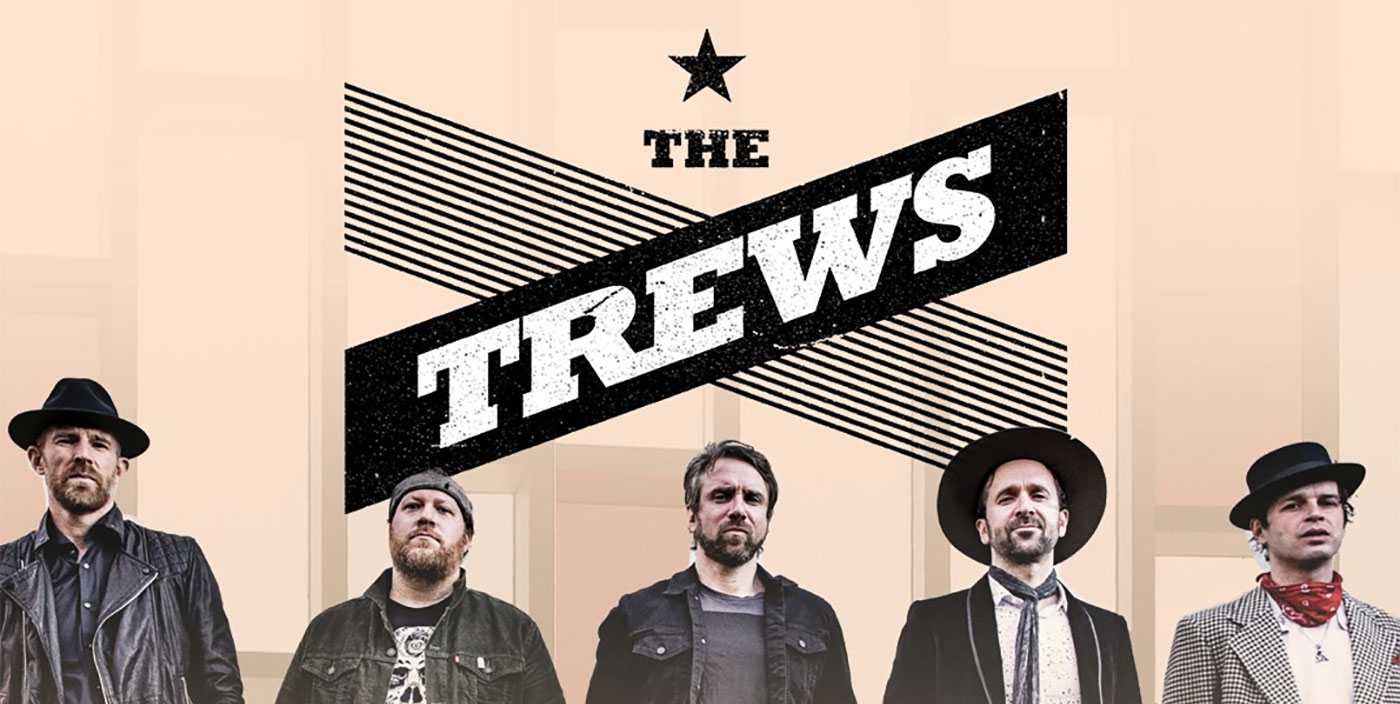 The Trews - With special guests Revive the Rose

Canadian rock-favourites, The Trews, are no stranger to Niagara Falls.

After winning the 97.7 HTZ-FM's Rocksearch in 2002, the band has been pumping out hit after hit. "Not Ready to Go", "So She's Leaving" and "Poor Ol' Broken Hearted Me" topped Canadian rock charts and the band numerous Juno Award nominations and wins at the East Coast Music Awards and Independent Music Awards.

The Trews just released a new single "Wanderer" and have a highly-anticipated new album being released on November 19.

Revive the Rose is a Niagara born rock band with a classic sound for everybody. Since 2014, they have rocked their way through Southern Ontario and are ready to take on the world with powerful shows, a fresh sound, and their very own beer in 15 different bars!

Over the years, they have opened for huge rock acts such as The Glorious Sons, PUP, Monster Truck, The Trews, Headstones and Bush to name a few. Through these experiences, they have built a strong fanbase that are always excited to see their energetic show, and hear their new songs that tell stories about love, life, and moving through obstacles. Their songs have been featured in the airwaves on popular radio stations such as 102.1 The Edge, and 97.7 HTZ-FM, and also during NHL games. Most notably, their song “Bar Down” has been featured as a warm-up track in NHL 2021. What’s next for this feel-good band? A growing fan-base, more parties, songs to learn and love, epic shows, and a brand new album.