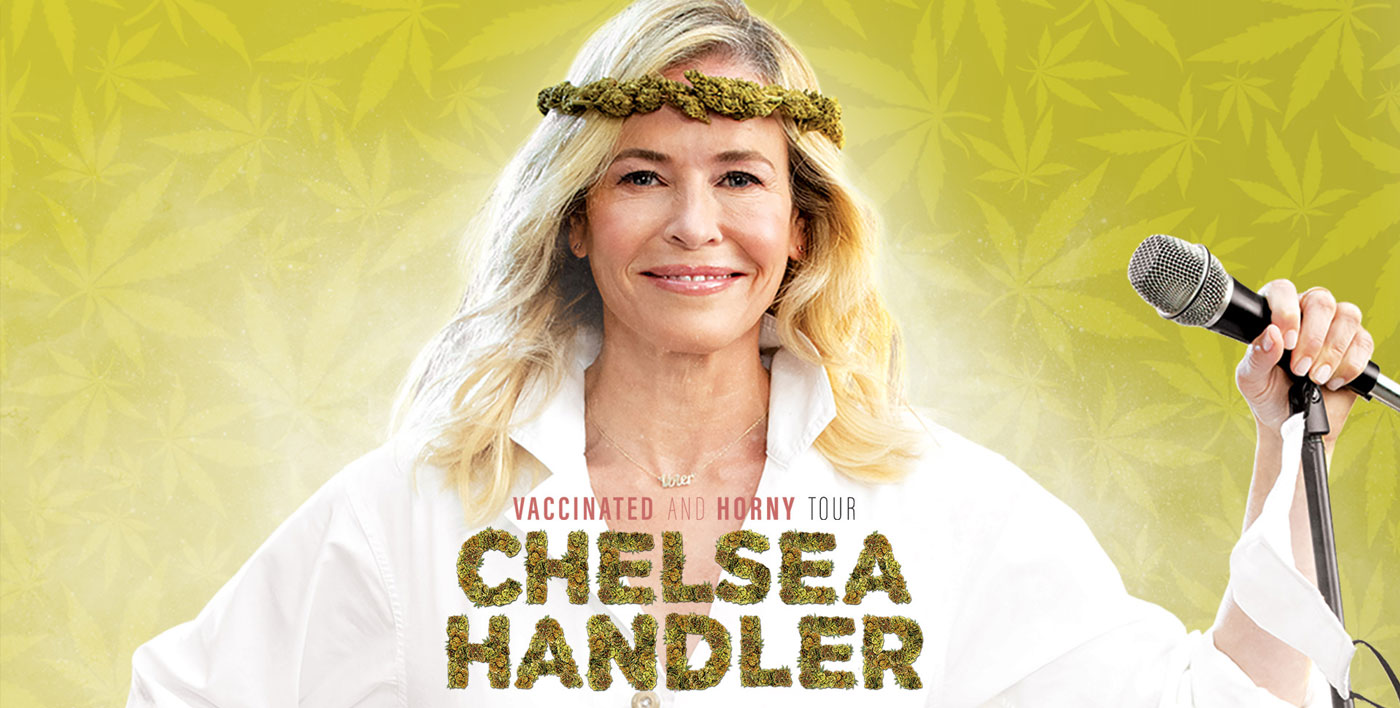 Chelsea Handler is a stand-up comedian, television personality, best-selling author, and activist whose candour and sense of humour have made her one of the most well-known figures in modern culture.

Having successfully hosted E!'s top-rated Chelsea Lately for seven years, In recent years, during which time Handler was the only female presenter of a late-night talk show, she has published six best-selling books, started a Netflix documentary series and talk show, a critically acclaimed stand-up special on HBO Max, and a podcast for radio advice.