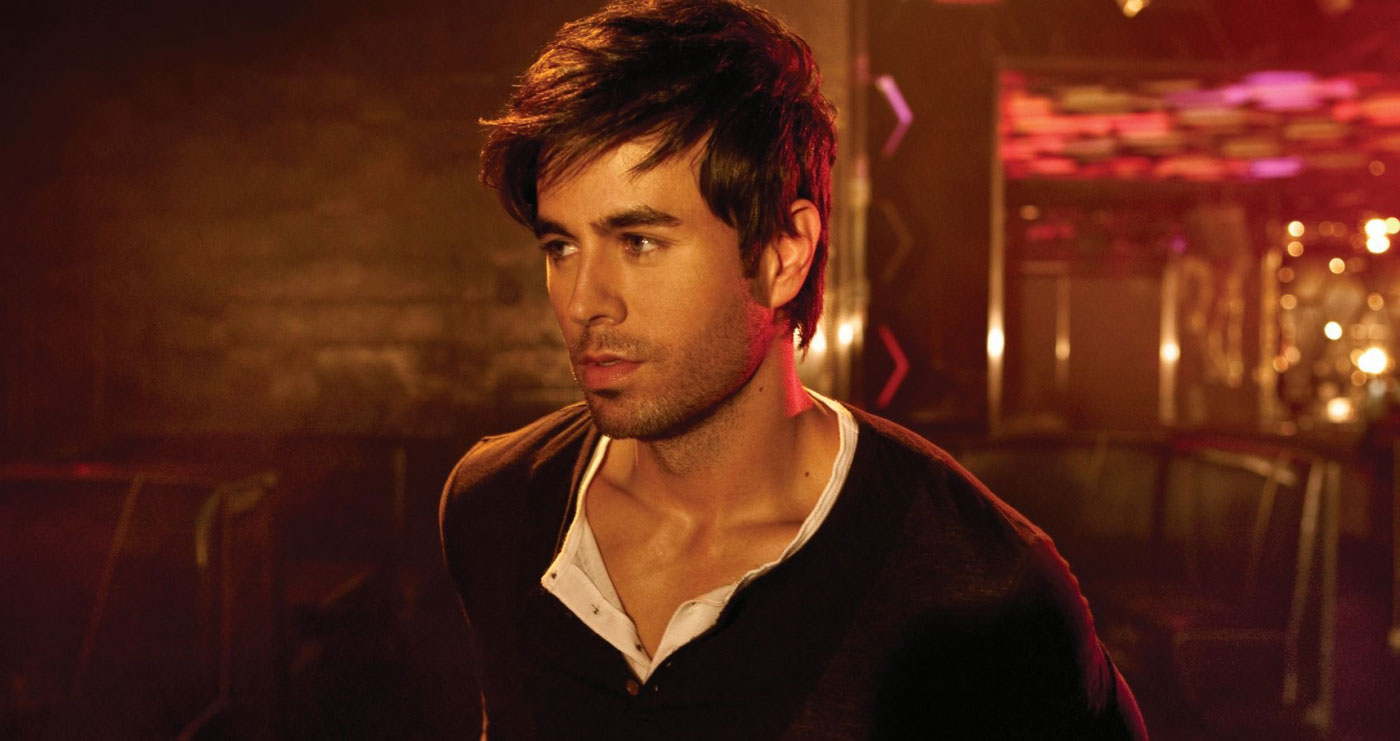 The King of Latin Pop, Enrique Iglesias performs at the Fallsview Casino Resort this May!

Over the course of his career, Grammy Award winning Enrique Iglesias has sold over 170 million albums and has released 10 studio albums topping the charts worldwide. As a multiplatinum artist in almost every country around the world, he has headlined 10 world tours and has had 27 #1 singles on the Billboard Latin Songs Chart. Known as the King of Latin Pop, Enrique Iglesias will heat up the stage with an energetic performance of his hit songs such as Bailamos, Rhythm Divine, I Like It, Tonight and Subeme La Radio.