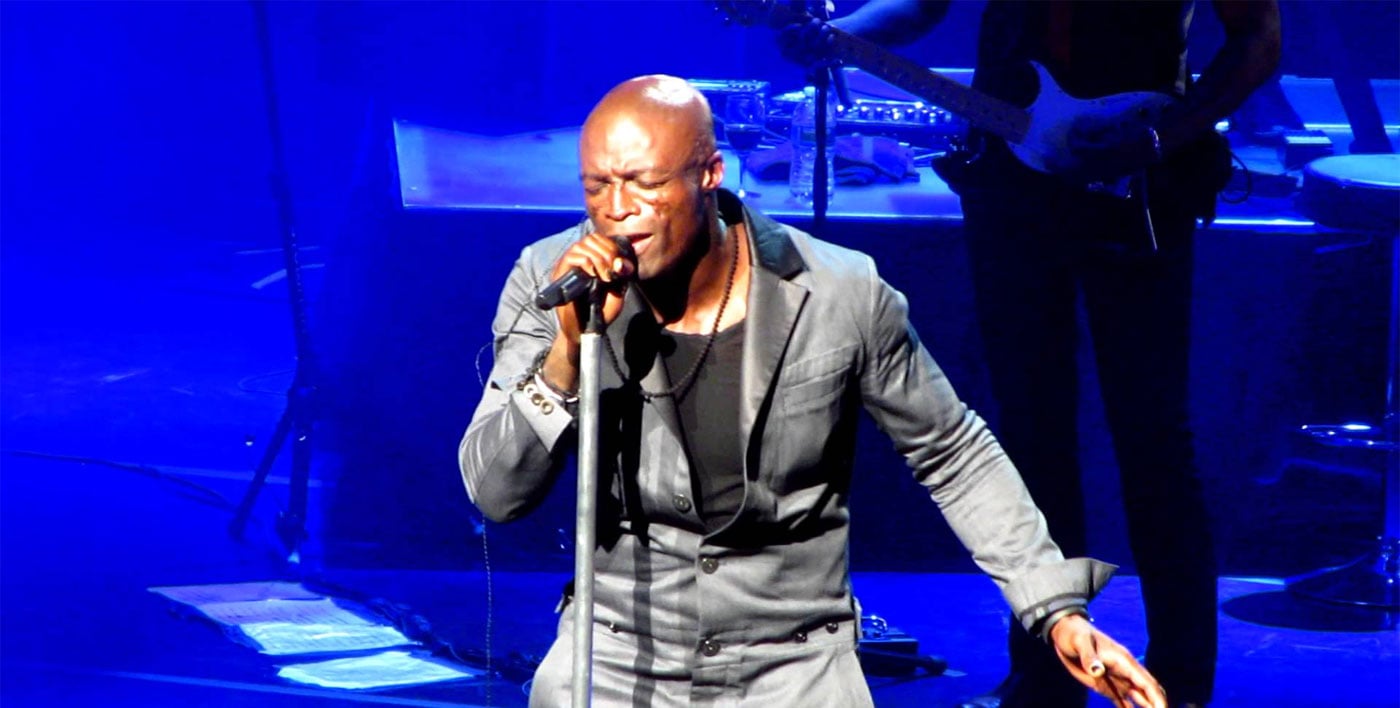 From international hits like "Crazy" and "Kiss From A Rose", Grammy Award winning singer-songwriter Seal performs his chart-topping singles such as "Don't Cry", "Love Divine", "Prayer For The Dying", "Life On The Dance Floor" and cover of "Fly Like An Eagle".

Seal emerged from England's house music scene in 1990 to become the most popular British soul vocalist of that decade. Although his earliest material still showed signs of acid house, by the mid-'90s he was known for a distinctive fusion of soul, folk, pop, dance, and rock that brought him success on both sides of the Atlantic. Early on, he enjoyed a very high level of success -- an Ivor Novello Award was given to him for the writing of his first single, and he won three Grammy Awards only a few years later. His albums were typically released a few years apart, yet they tended to earn multiple gold and platinum certifications in different countries.