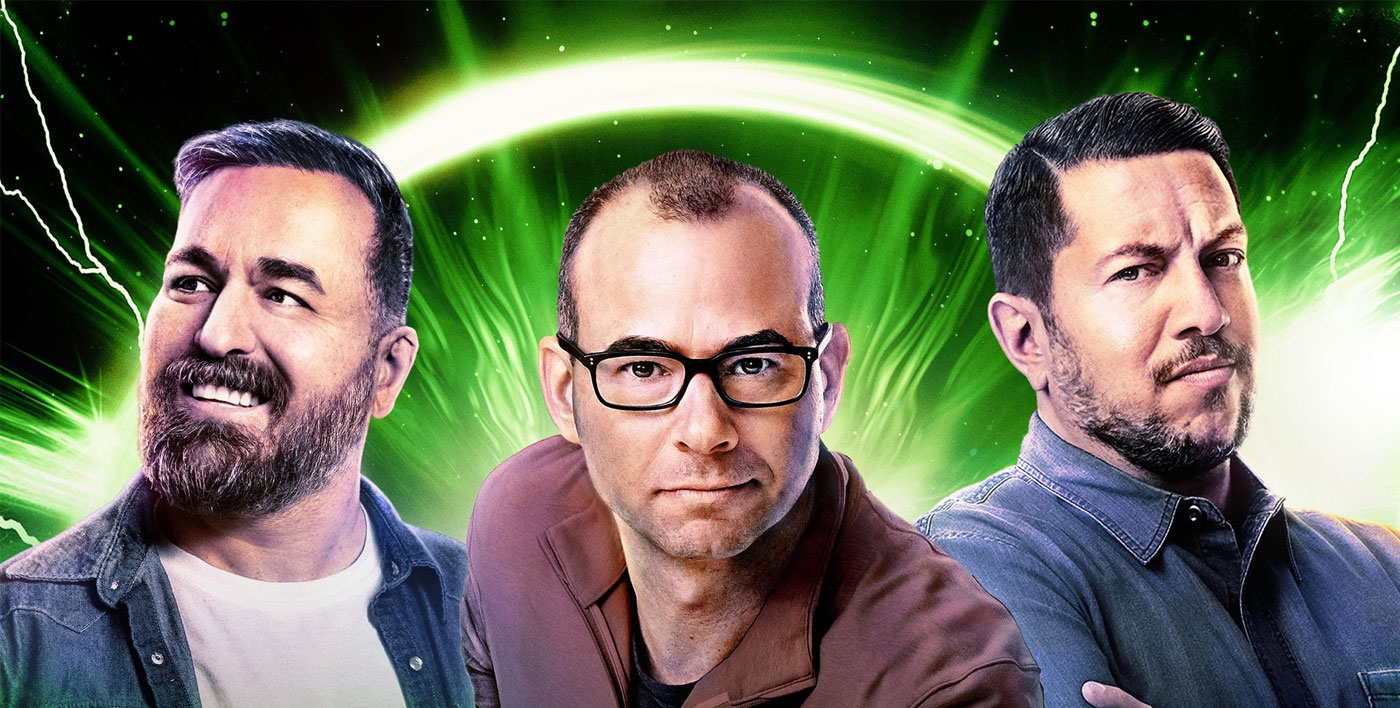 Impractical Jokers' creators, executive producers, and stars are Brian Quinn (Q), James Murray (Murr), and Sal Vulcano. Impractical Jokers, now in its tenth season, is a hidden camera comedy programme that follows Q, Murr, and Sal as they attempt to disgrace one other in public with a series of humorous and absurd dares. When Murr, Sal, and Q challenge each other to say or do something, they must comply... if they do not, they lose! The episode's loser must face an epic punishment at the end of each episode, with the assistance of a famous visitor.

In addition to their top 5 cable comedy show and truTV's longest running and top-rated original comedy, the guys have toured steadily with their wildly popular live show for the last eight years, performing for over one million fans in the US and UK, including six sold-out nights at Radio City Music Hall, a sold-out Madison Square Garden, and six sold-out shows at London's O2 Arena. Murr, Sal, and Q are Staten Island, New York natives who met in high school and then created The Tenderloins Comedy Troupe in 1999. The Tenderloins migrated over to the online after years of doing live improv and sketch comedy performances, getting millions of views for their internet skits, finally launching the runaway success Impractical Jokers for truTV.