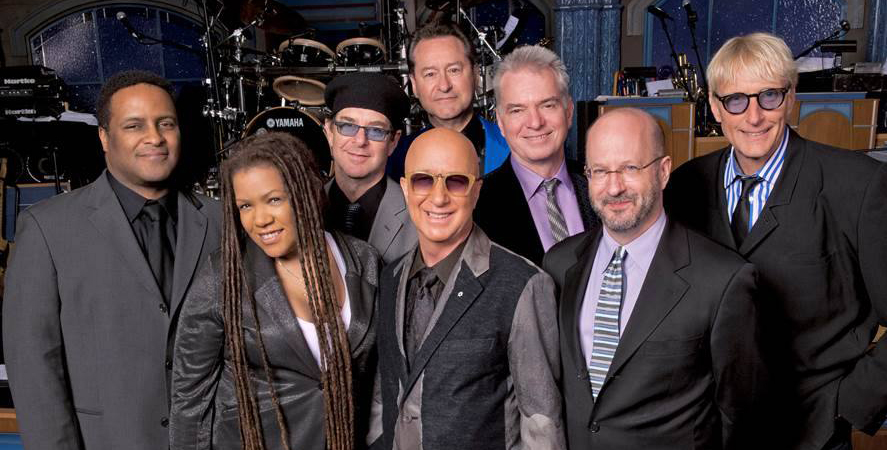 He spent 33 years as David Letterman's sidekick on the "Late Show with David Letterman" as his music director, and is joined by the "World's Most Dangerous Band" through a night of musical favourites and new music.