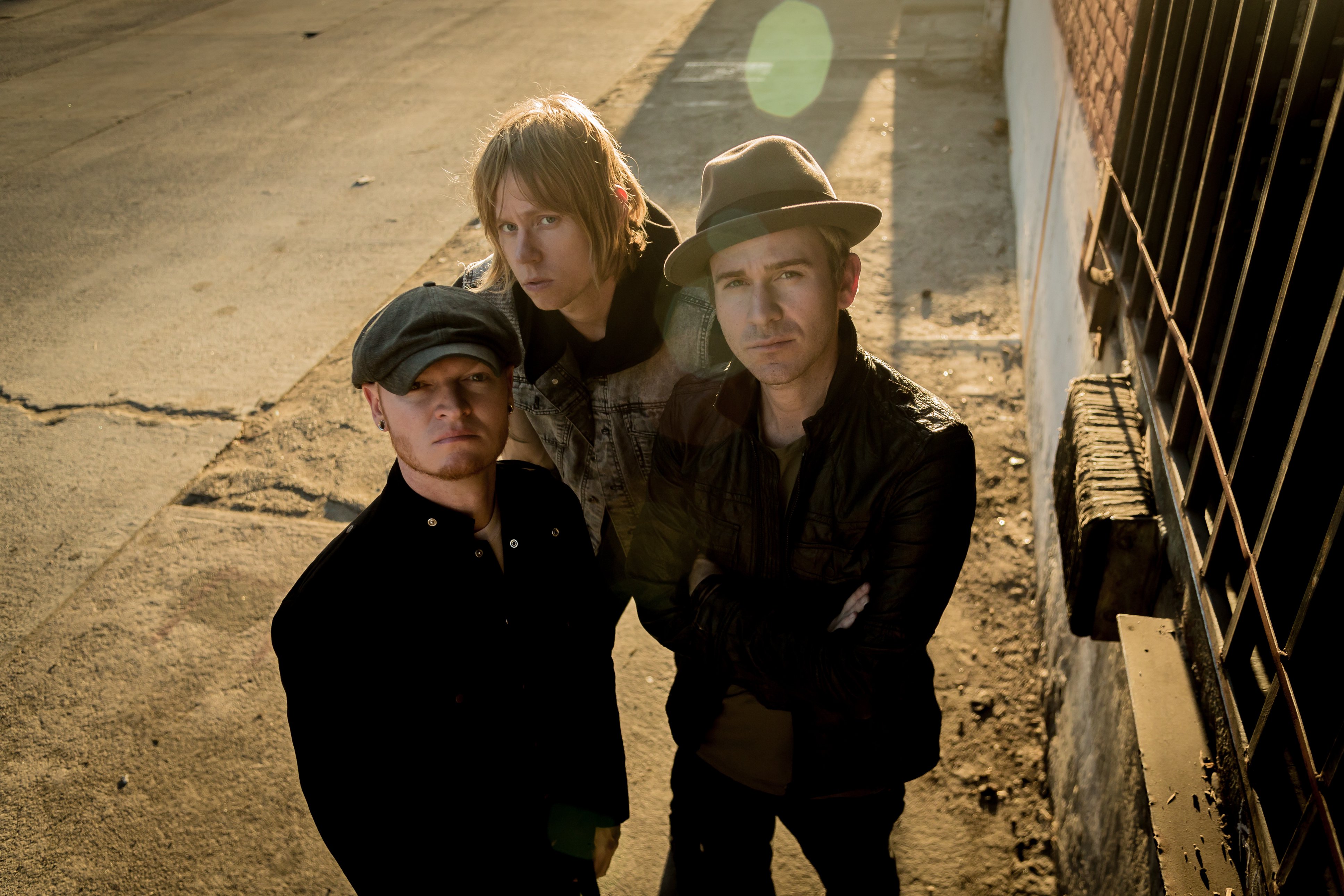 Lifehouse burst into the scene in 2000 with hit songs all over the radio. Their popularity allowed them to share the stage at arenas with the Rolling Stones, Pearl Jam and Matchbox Twenty.

Hitting the Fallsview stage February 13, alternative rock band Lifehouse will entertain audience members with their infectious, upbeat songs and emotionally charged ballads. For one night only, they will perform their hits including Hanging by a Moment, Hurricane, You and Me, Broken, Whatever it Takes and Halfway Gone..

Lifehouse has released seven albums that have combined sold more than 15 million around the world.