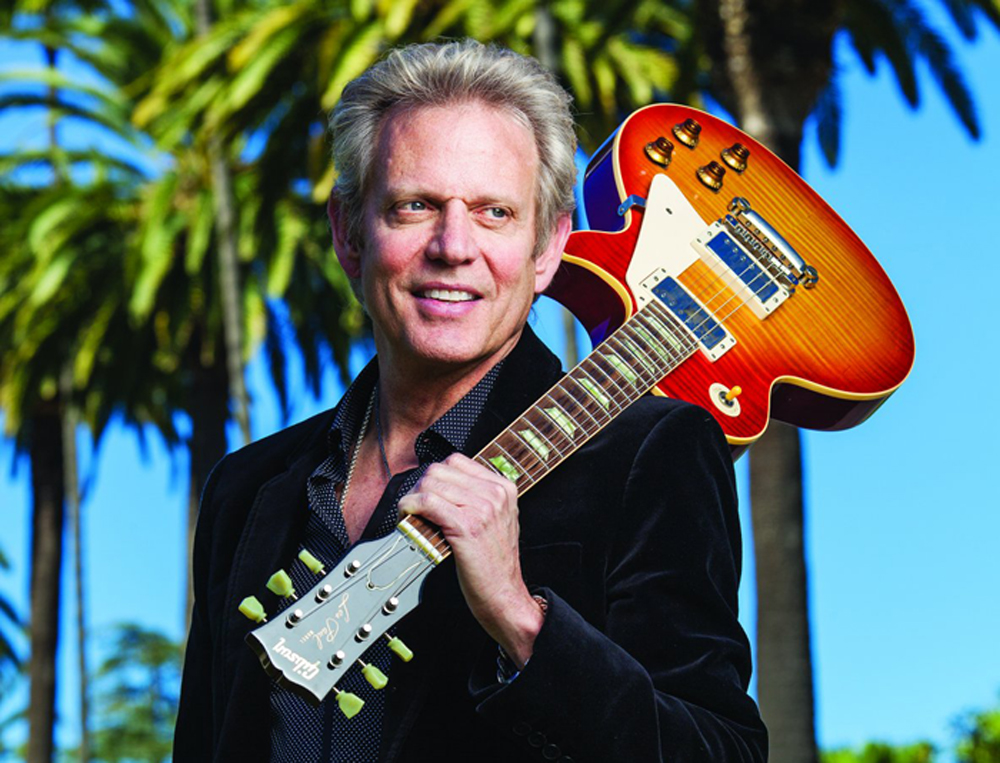 Felder is a long-time member of the Rock & Roll Hall of Fame, having been honoured alongside the Eagles in 1998. In 2016, he was honoured into the Musicians Hall of Fame and Museum in Nashville, and in 2017, he was inducted into the Florida Artists Hall of Fame.

Felder navigated the emerging rock culture in his hometown of Gainesville, Florida, beginning in the 1960s, including a period teaching guitar to Tom Petty and learning slide guitar from his lifelong buddy Duane Allman of the Allman Brothers.