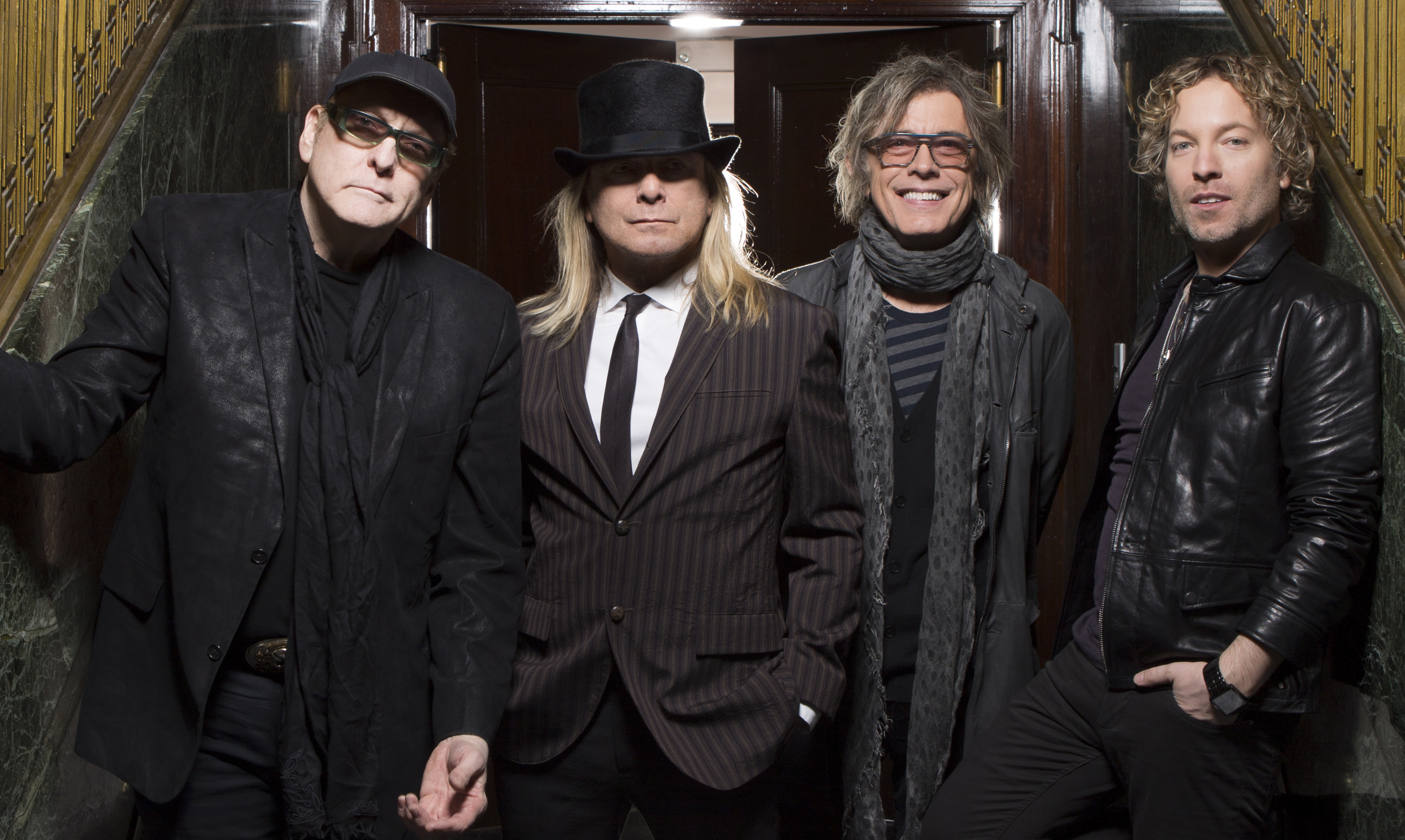 More than four decades after their debut, Cheap Trick continues to possess the same energy and flair that made them an arena rock staple in the '70s. Cheap Trick treats fans to nostalgic performances of classics like Surrender, I Want You to Want Me, Dream Police and The Flame.

With more than 5,000 performances, 20 million records sold, 29 movie soundtracks and 40 gold and platinum recording awards, the band was honored in October 2007 by the Chicago Chapter of NARAS (National Academy of Recording Arts & Sciences) for their contributions to the music industry.

Their most current release, The Latest, (released on CD, vinyl and 8-track) has garnered glowing reviews worldwide and continues Cheap Trick’s reign as power-pop progenitors as they celebrate their 35th anniversary together.