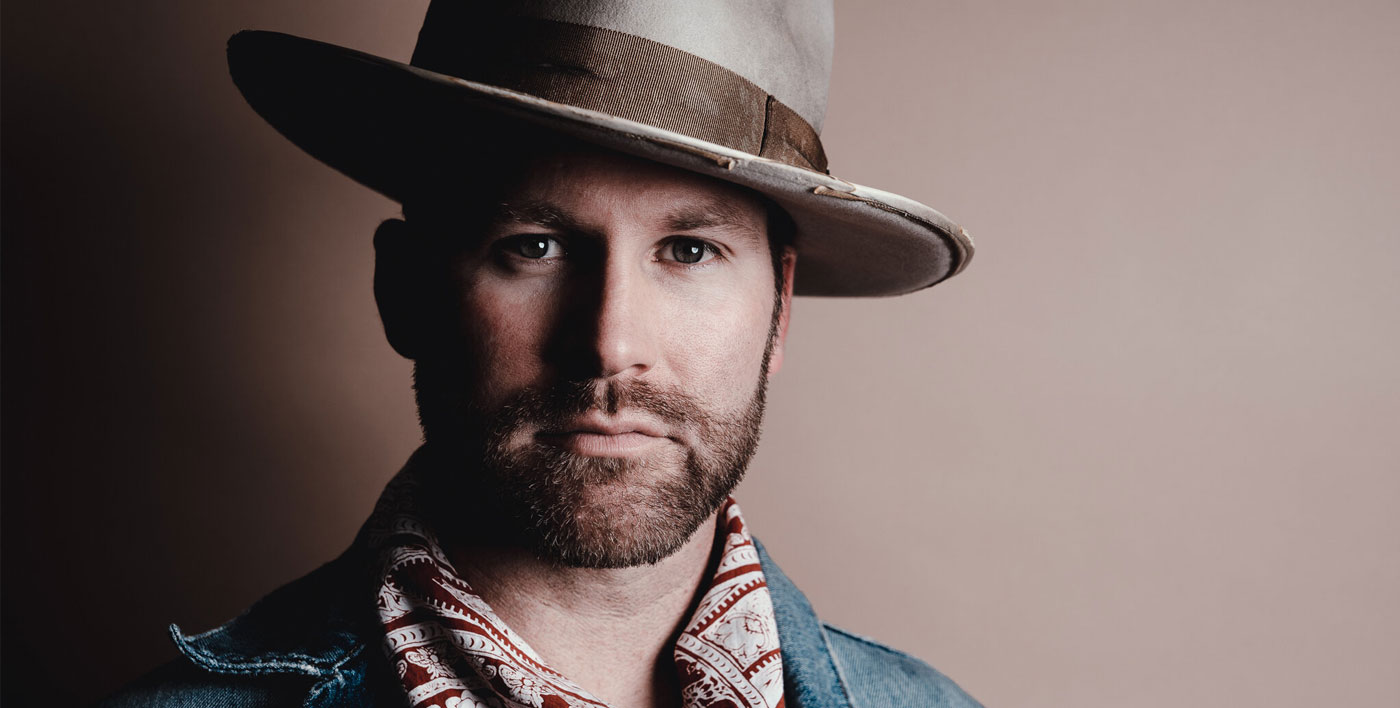 Drake White was up in Alabama singing in his church's youth choir before he became one of country music's most passionate innovators and scored four Top 40 hits. He suffered a hemorrhagic stroke in August 2019, and after collapsing on stage as a result, doctors warned him that he might never again perform. By hitting the road once more to share his great positivity with his fans, White has proven them wrong. White has won awards such as "10 Country Artists You Need to Know" from Rolling Stone, "Artist of Tomorrow" from the Grammys, and "International Song of the Year" from the British CMA Awards.