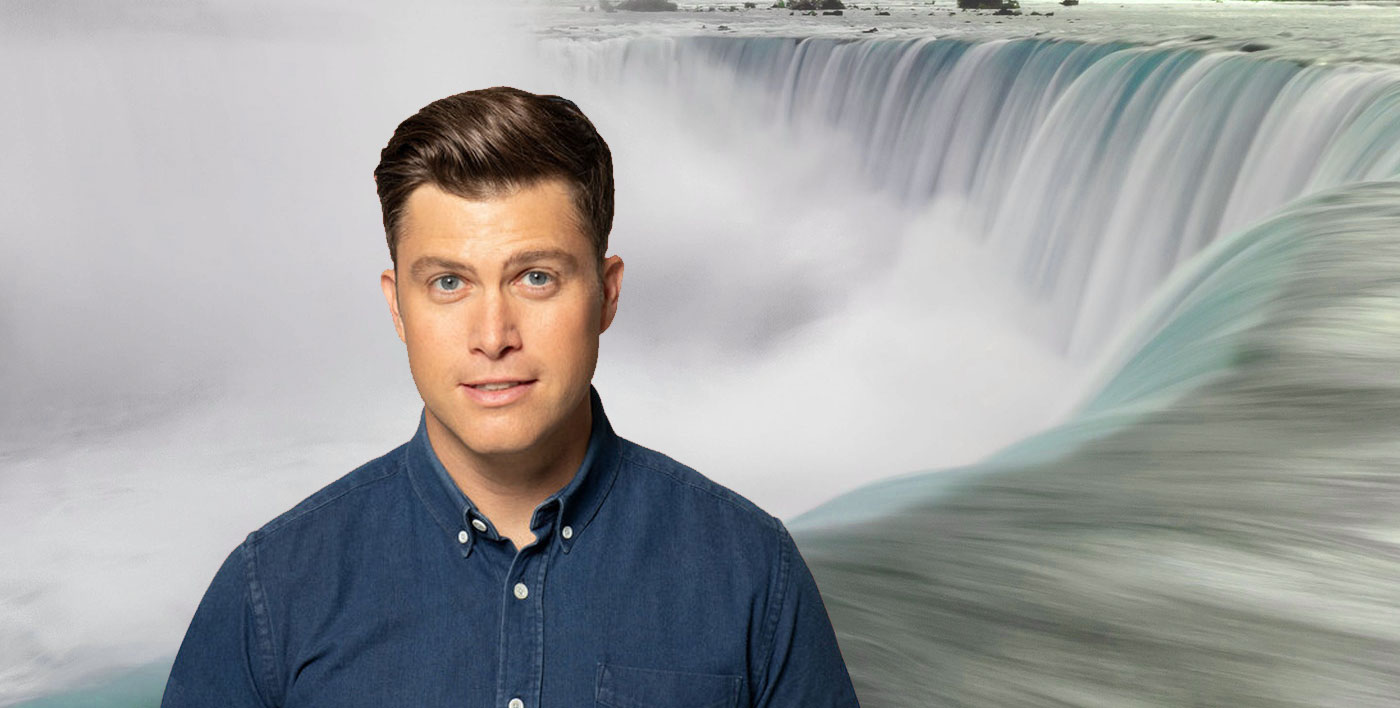 Colin Jost began writing for Saturday Night Live in 2005 after graduating from Harvard University, and has been co-anchor of the Weekend Update since 2014. In 2018, he co-hosted the Primetime Emmy Awards with co-anchor Michael Che. Jost also developed and starred in the Paramount/Netflix film Staten Island Summer, which is based on his time as a lifeguard on Staten Island. Jost has won five Writers Guild Awards, two Peabody Awards, and has been nominated for 12 Emmy Awards as the chief writer of Saturday Night Live.

MUST BE OVER 19YRS TO ATTEND EVENTS IN THE ENTERTAINMENT CENTRE AND TO ENTER THE CASINO.
Government Issued Photo ID required for entry. Entry will be denied without the proper ID and refunds will not be issued.

** Tickets can be picked up on the day of the show. The Avalon Theatre Box office opens at 12pm on show days. **

Tickets can still be purchased after the event has gone offsale thru Ticketmaster in person at the box office.