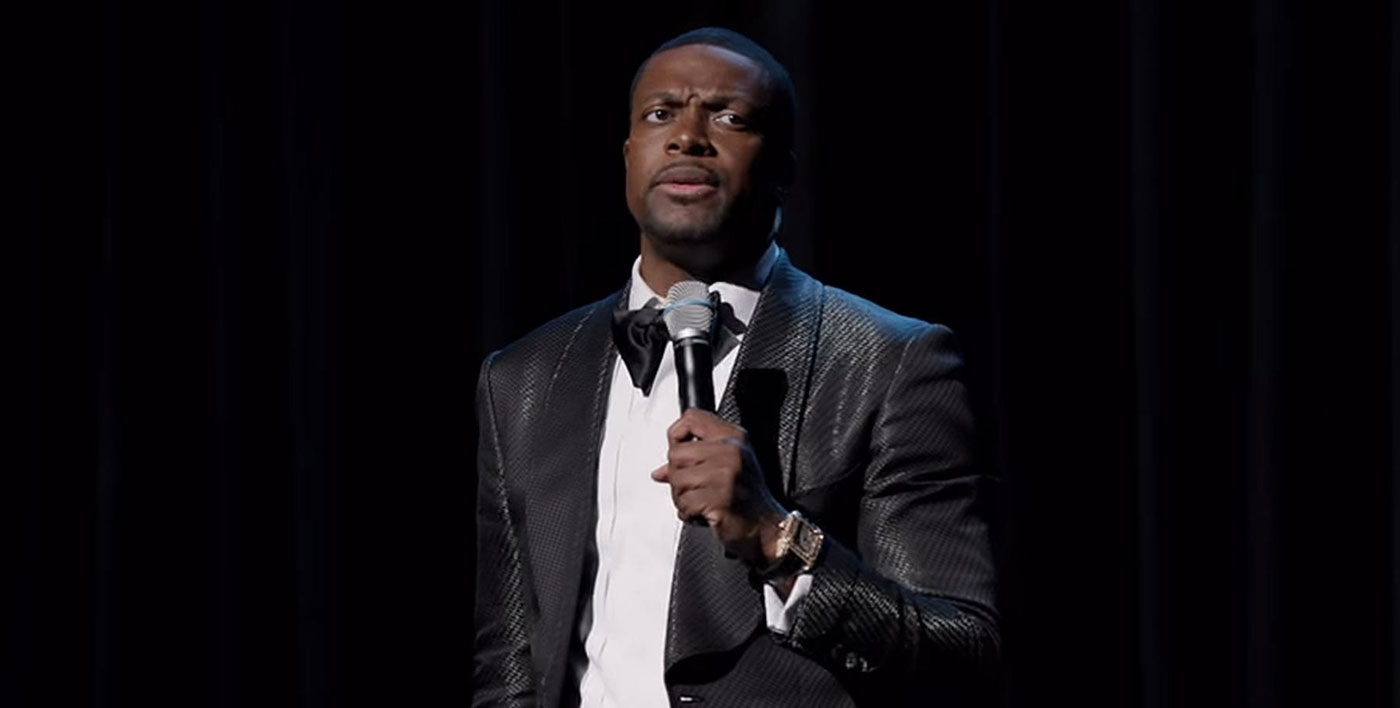 Best known for playing the role of Detective James Carter in the Rush Hour film series with Jackie Chan, Chris Tucker has acted in numerous movies including Money Talk, the cult classic Friday, the highly successful Luc Besson's The Fifth Element and the Oscar nominated film Silver Linings Playbook. To date, Tucker has starred in films that have collectively grossed more than one billion dollars in box office sales world-wide and in 2006 he was the highest paid actor in Hollywood.

Not only an accomplished actor, Tucker is known for his stand-up comedy performances that have audience members laughing from start to finish. In 2015, his first stand-up comedy film, Chris Tucker Live, was released exclusively on Netflix, making it the first product he starred in and produced through his company, Chris Tucker Entertainment.

"If you need a good laugh, this is a show for you," says Cathy Price, vice president of marketing at Niagara Casinos. "Chris Tucker is known for his hilarious stand-up act and impeccable comedic timing. We're thrilled he's coming to Fallsview Casino for an unforgettable evening of comedy."

Tickets
Tickets to Chris Tucker: Live in Concert will be available starting at 10 a.m. on Friday, October 25 at all Ticketmaster outlets and starting at noon at the Fallsview Casino Box Office.
Please visit www.ticketmaster.ca for more information.