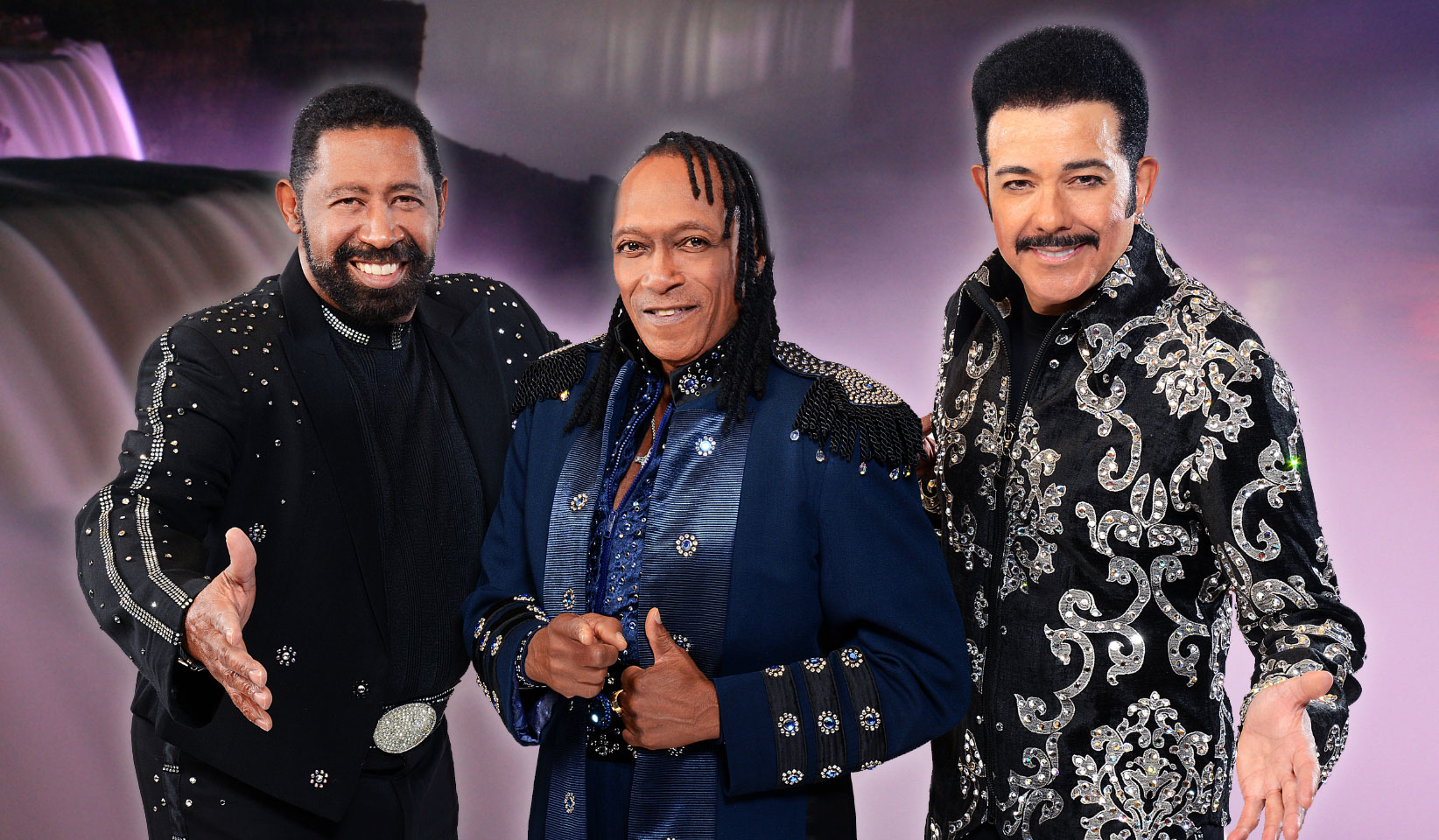 Prepare to ratchet up the heat! The music of The Commodores, opens in a new tab, has pierced the hearts and souls of fans all around the world for more than five decades. The band is well-known for being one of the top producers on the Mowtown scene, with songs such as "Easy," "Brickhouse," and "Nightshift," to mention a few.