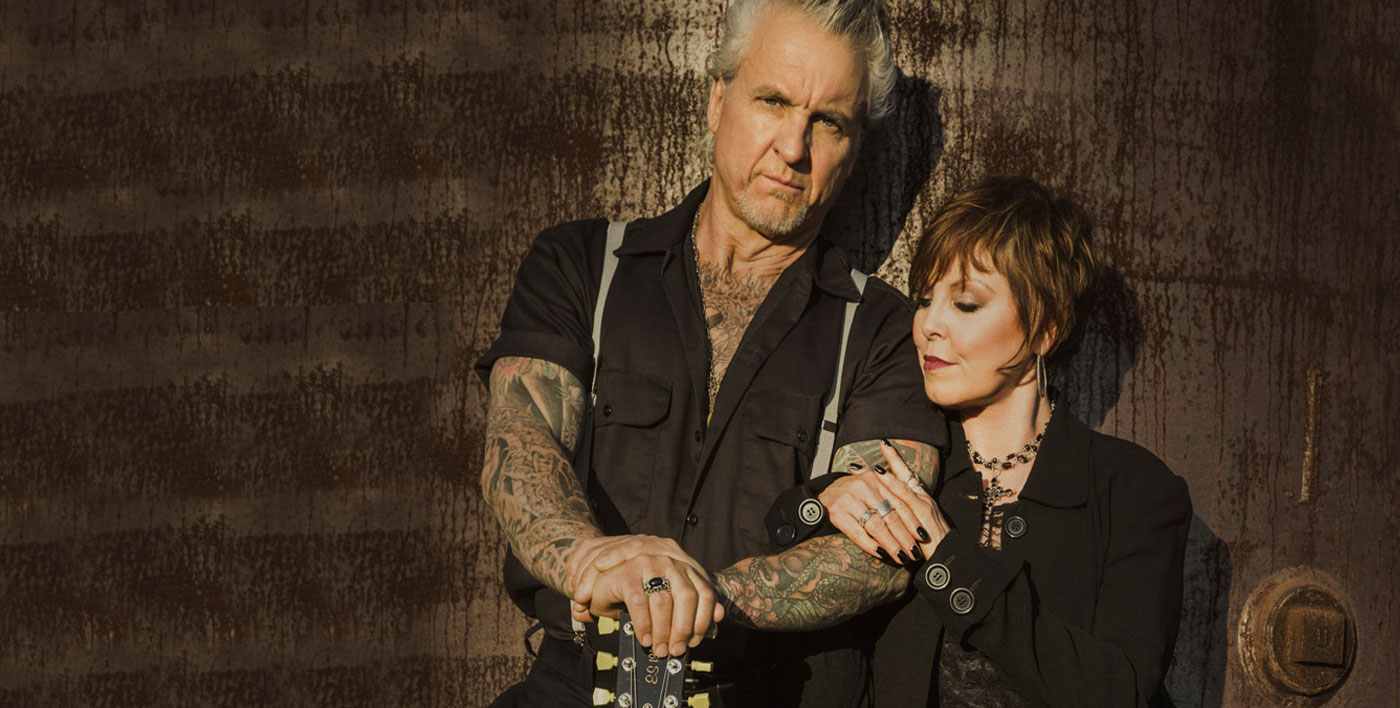 Pat Benatar's powerful vocals and no-holds-barred attitude, combined with Neil Giraldo's ground-breaking artistry as a guitarist, producer, and songwriter, forged the undeniable chemistry and distinctive sound that gave birth to some of rock's most memorable hits, including We Belong, Invincible, Love Is A Battlefield, Promises In The Dark, We Live For Love, Heartbreaker, and Hell Is For Children. They have two multi-platinum, five platinum, and three gold albums under their belts, as well as nineteen Top 40 hits. They have sold over thirty million records worldwide and have received four GRAMMY® awards in a row, which is a record. Their musical relationship has lasted over three and a half decades. Pat and Neil are still on the road, selling out shows all over the world. Their chemistry will likely enthral music enthusiasts for the rest of their lives.

MUST BE OVER 19YRS TO ATTEND EVENTS IN THE ENTERTAINMENT CENTRE AND TO ENTER THE CASINO.
Government Issued Photo ID required for entry. Entry will be denied without the proper ID and refunds will not be issued.

** Tickets can be picked up on the day of the show. The Avalon Theatre Box office opens at 12pm on show days. **

Tickets can still be purchased after the event has gone offsale thru Ticketmaster in person at the box office.