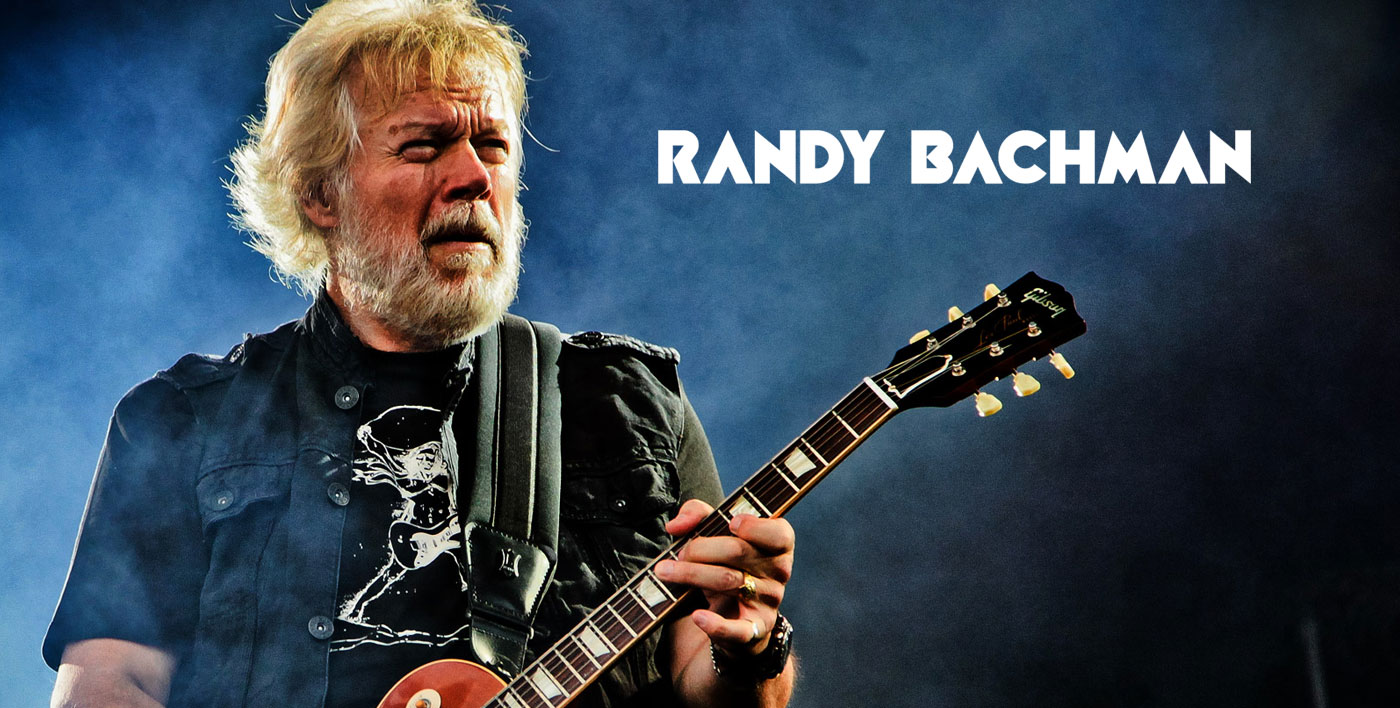 RANDY BACHMAN
In the Avalon Theatre

Widely regarded as the "architect of Canadian rock n' roll", platinum musician Randy Bachman shares the stories behind his unforgettable anthems in an exclusive performance featuring hits such as "You Ain't Seen Nothing Yet", "Taking Care Of Business", "Looking Out For #1", "Let It Ride", American Woman", "No Sugar Tonight", "Undun" and "These Eyes".

Few artists can claim to have made a bigger impact on popular music than Randy Bachman, widely regarded as the “architect of Canadian rock ‘n’ roll.” His renowned songwriting acumen produced “You Ain’t Seen Nothing Yet,” “American Woman,” “Let it Ride, “Taking Care of Business,” “Looking Out for #1,” “No Sugar Tonight” and “These Eyes,” tracks that have become pop‐culture touchstones.

One of the Great White North’s favourite musical sons, Bachman co-founded iconic bands The Guess Who and Bachman‐Turner Overdrive, earning over 120 gold and platinum albums/singles around the world as a performer and producer, and amassing more than 40 million in record sales. He’s also no stranger to garnering coveted #1 spots on radio playlists, having done so in over 20 countries.