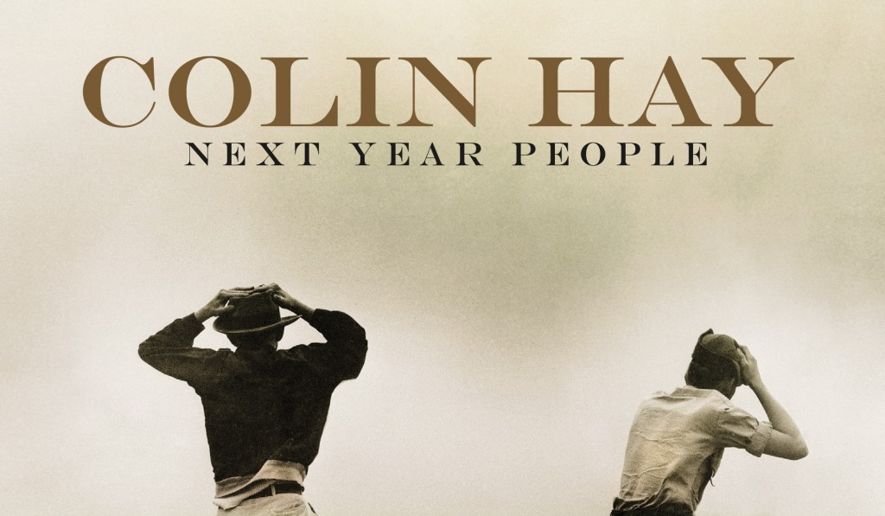 In the Grand Hall
In a solo Songwriters performance, Colin Hay has had success with chart singles including "Down Under", "It's A Mistake", "Overkill" and "Who Can It Be Now". He was the former front-man for Men At Work and soundtrack producer for TV series Scrubs and movie Garden State.

Buy your tickets at Fallsview Casino Resort's Box Office (open Noon on show days), at all Ticketmaster locations, by calling Ticketmaster at 1-877-833-3110 or online at www.ticketmaster.ca

Supporting his new album, "Next Year People", Colin does a weekly series of exclusive live performance and in-depth interview episodes covering new songs from the album. Performed in both his home studio as well as live in concert, these intimate performances bring you up close and personal with Colin and his inspiration around the new album.