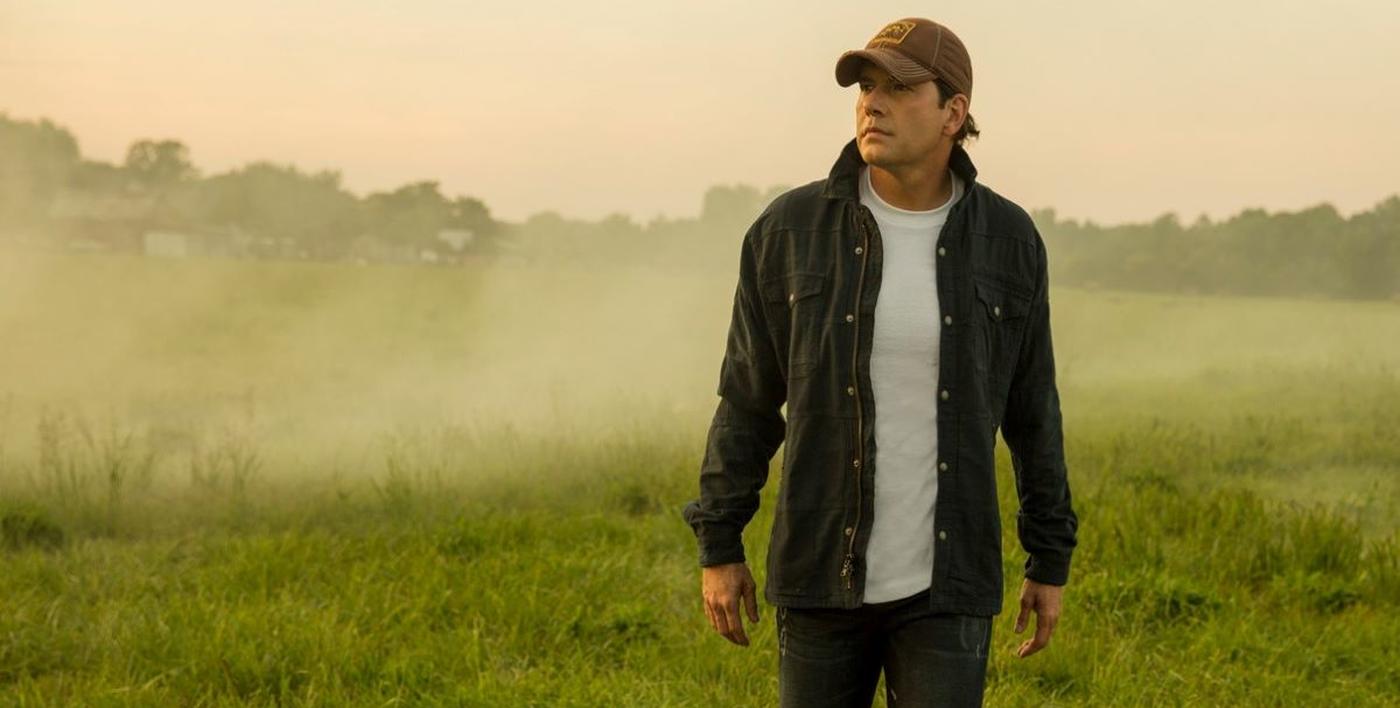 Rodney Atkins: With six #1 hits and more than 13 million albums sold, Rodney Atkins will bring his gift of songwriting and performing to the Fallsview Casino. With more than two decades in the industry, his live performances are rooted in his own family values and real life experiences.

Having recently released his fifth studio album, "Caught Up in the Country", the audience will be treated to an intimate journey through his own life, family and love. Most of the album was created from his home studio in the hills of Nashville.

Atkins will perform such hits as "Watching You", "Take a Back Road", and "These Are My People".

A night of southern charm with one of counttry music's biggest stars.