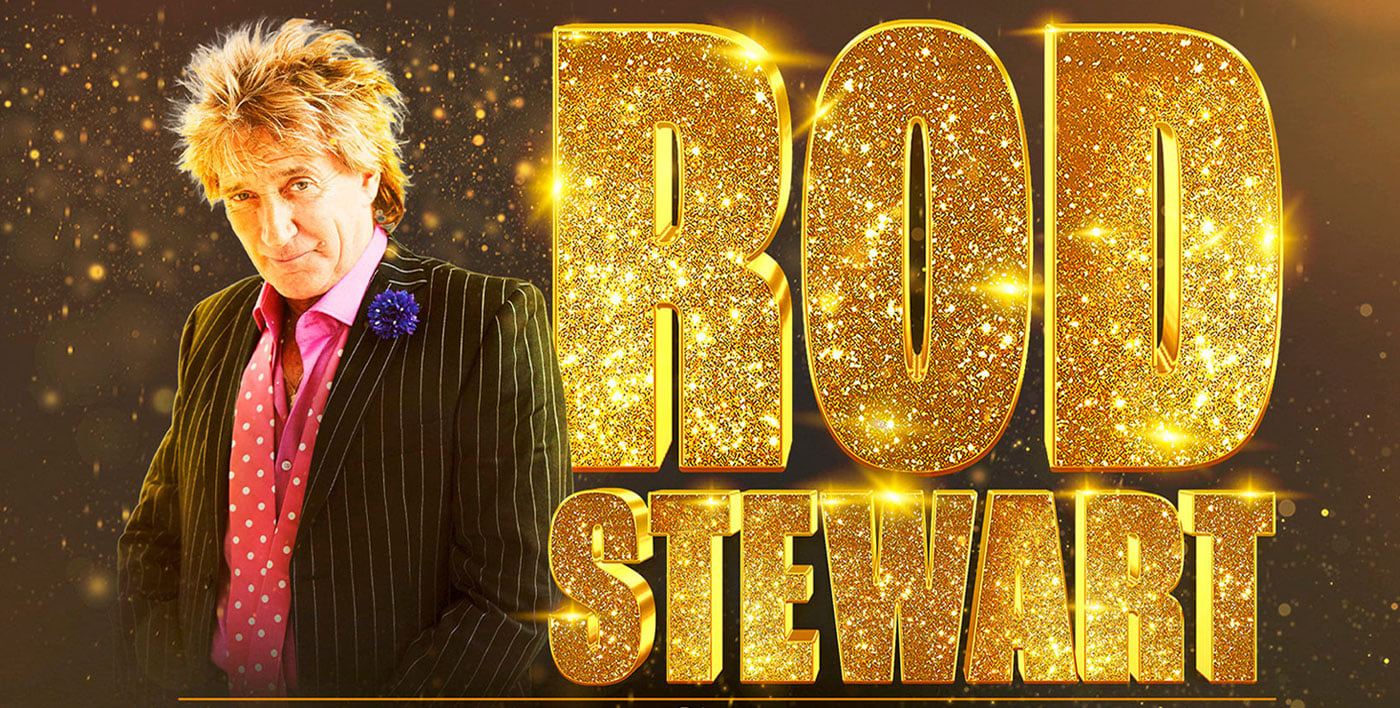 Rod Stewart has been regarded as the greatest vocalist of his time; he has created numerous hits that have become modern classics, and he has had enormous commercial success. Rod is one of the greatest interpretative singers in rock and roll, as well as an excellent, inventive songwriter whose work developed a raw, loose, and appealing blend of folk, rock, blues, and country.

Stewart is one of the best-selling music artists of all time, having sold over 250 million albums worldwide with his trademark raspy singing voice. In the United Kingdom, he has ten number-one albums and 31 top-ten singles, six of which have reached number one. He has 16 top 10 hits in the United States, with four hitting number one on the Billboard charts.