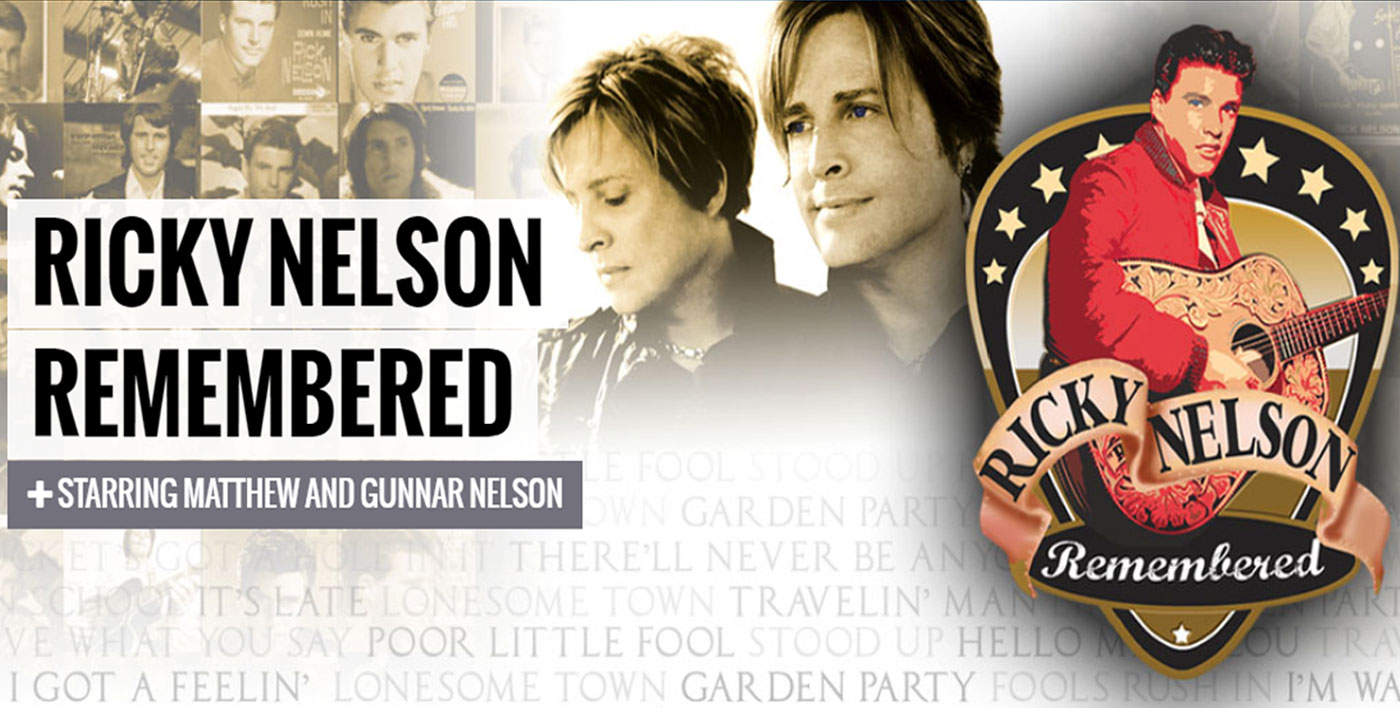 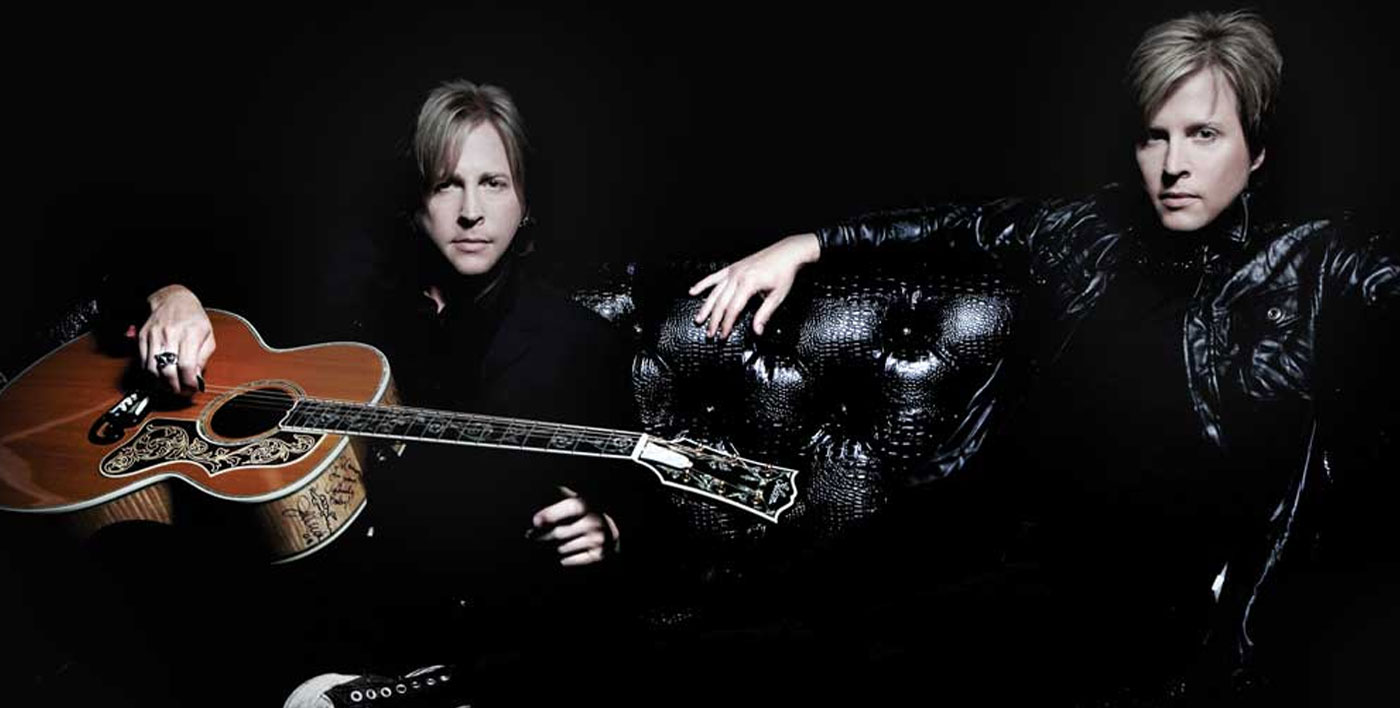 He is the only artist to have a No. 1 song, No. 1 movie, and No. 1 TV show in the same week. Life Magazine coined the phrase “teen idol” after him and he is credited with pioneering the country rock sound. Rock and Roll Hall of Famer Ricky Nelson’s life and music touched millions, and now his twin sons, multi-platinum recording artists Matthew & Gunnar Nelson (Nelson), relive the music and memories in their multi-media event, Ricky Nelson Remembered.

Must be 19 years of age or older with valid Government-issued photo ID to purchase tickets or attend Concerts & Events at Fallsview Casino Resort. Individuals who have voluntarily excluded themselves from Ontario gaming sites and who have not been reinstated are not permitted in the Avalon Theatre.