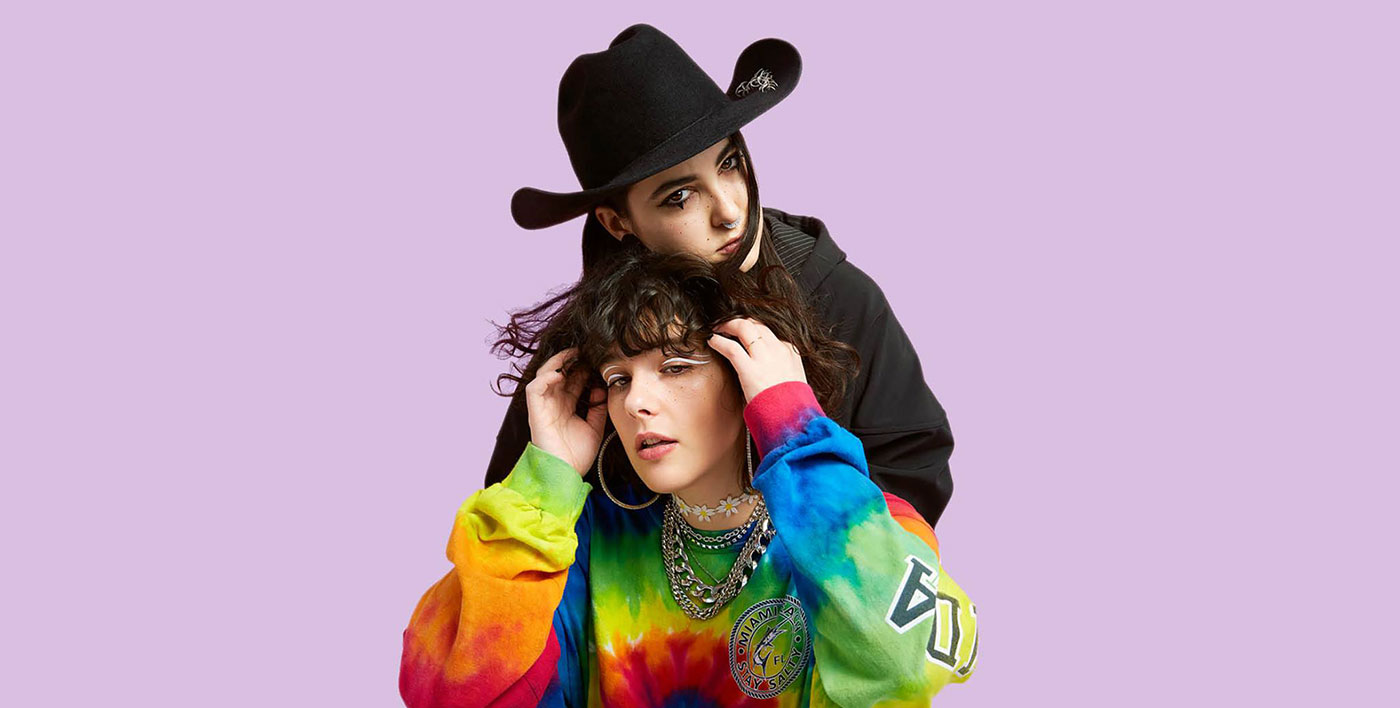 Made up of electronic textures and layered synths, Lafond-Beaulne and Poliquin’s sonic universe distinguishes itself from the electro-pop genre thanks to their perfectly-paired vocal colours. Their mesmerizing harmonies explore the darker aspects of love, friendship and lust. Their tightly-knit bond, palpable in their creative process and throughout the album, is a key part of their live shows.
Milk & Bone's second debut album “Deception Bay” was long-listed for the 2018 Polaris Music Prize and won the band several honours, including 2019 Juno Awards Electronic Album of the Year, 2019 Indie Awards Electronic/Dance Artist or Group of the Year, and 2018 GAMIQ Artist of the Year and nomination for Pop Album of the Year.