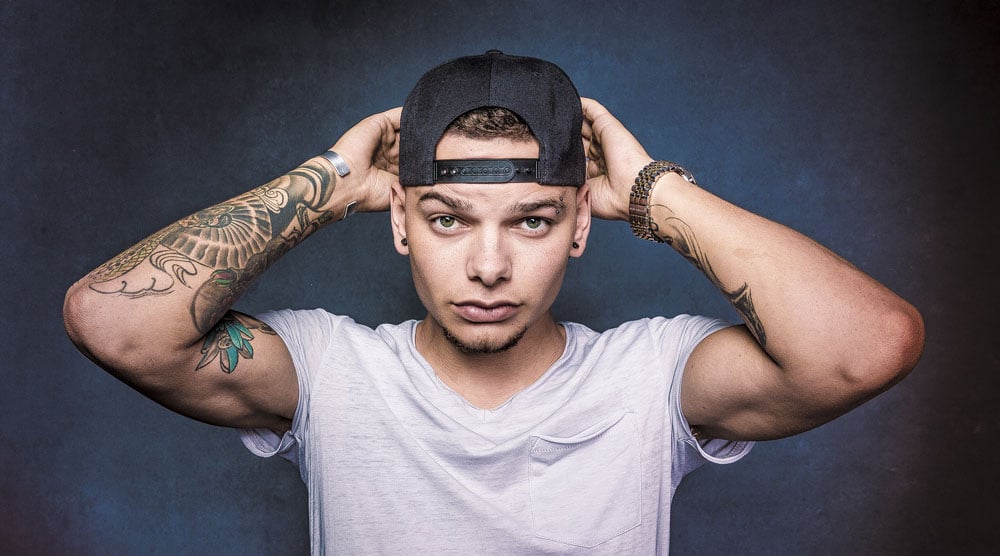 Fast rising county star Kane Brown is a recent Country Music sensation, who just earlier this year earned his first ACM award nomination as New Male Vocalist of the Year, as well as a CMT Music Awards Breakthrough Video of the Year nod for “Used to Love You Sober.” In addition to headlining his own series of sold-out tour dates, Brown was tapped for Florida Georgia Line’s 2016 summer tour and is currently a special guest on Jason Aldean’s They Don’t Know Tour.

He will perform fan favourites such as Heaven, What Ifs, Used to love You Sober, Last Minute Late Night and more!