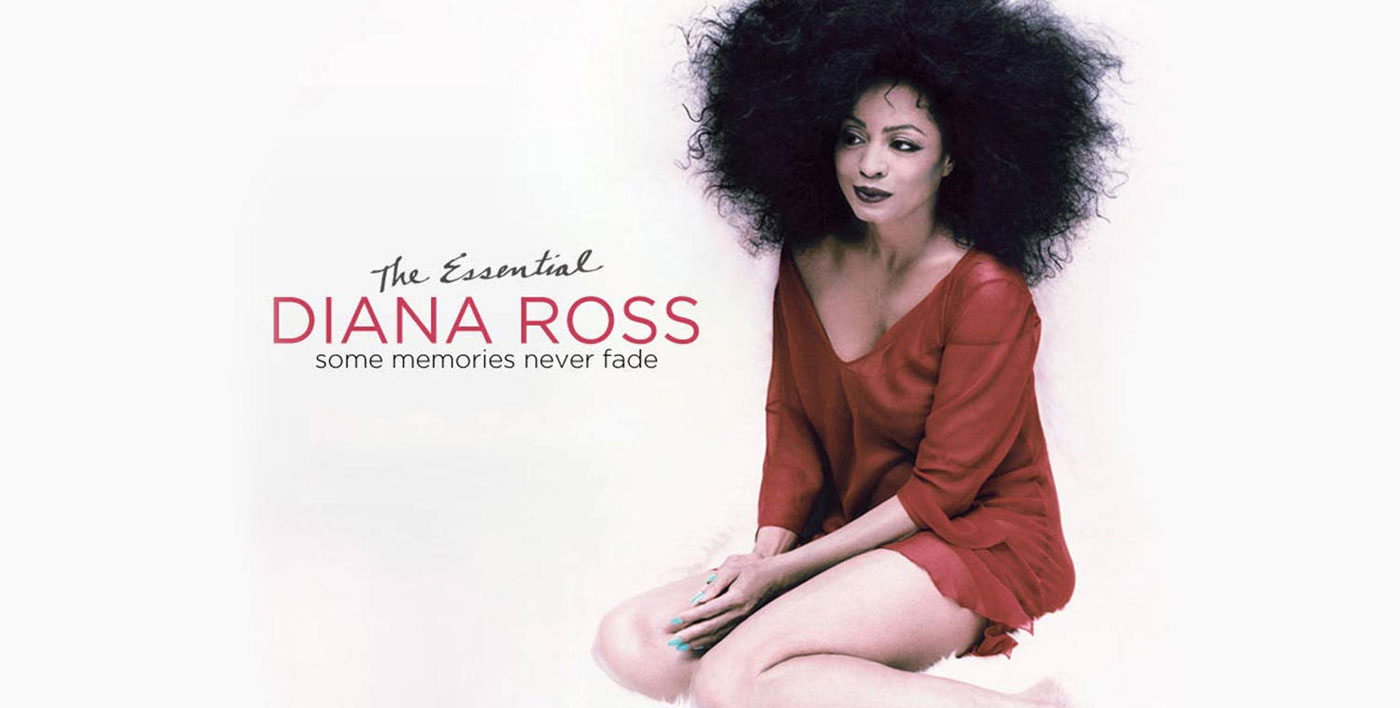 One of the world’s most successful performers with over 70 hit singles and more than $100 million in worldwide record sales, Diana Ross continues to shine bright.

From her early career with the Supremes and Motown Records to her solo superstardom, she’s created some of the greatest music, film, television and stage productions of all-time. Her remarkable voice made her a standout from the moment she met Berry Gordy Jr. as a teenager in Detroit. In the 60’s Diana Ross and the Supremes dominated the airwaves with 20 number one hits from, “Baby Love” to “Come See About Me,” “Stop! In the Name of Love,” “You Keep Me Hangin’ On” and more.