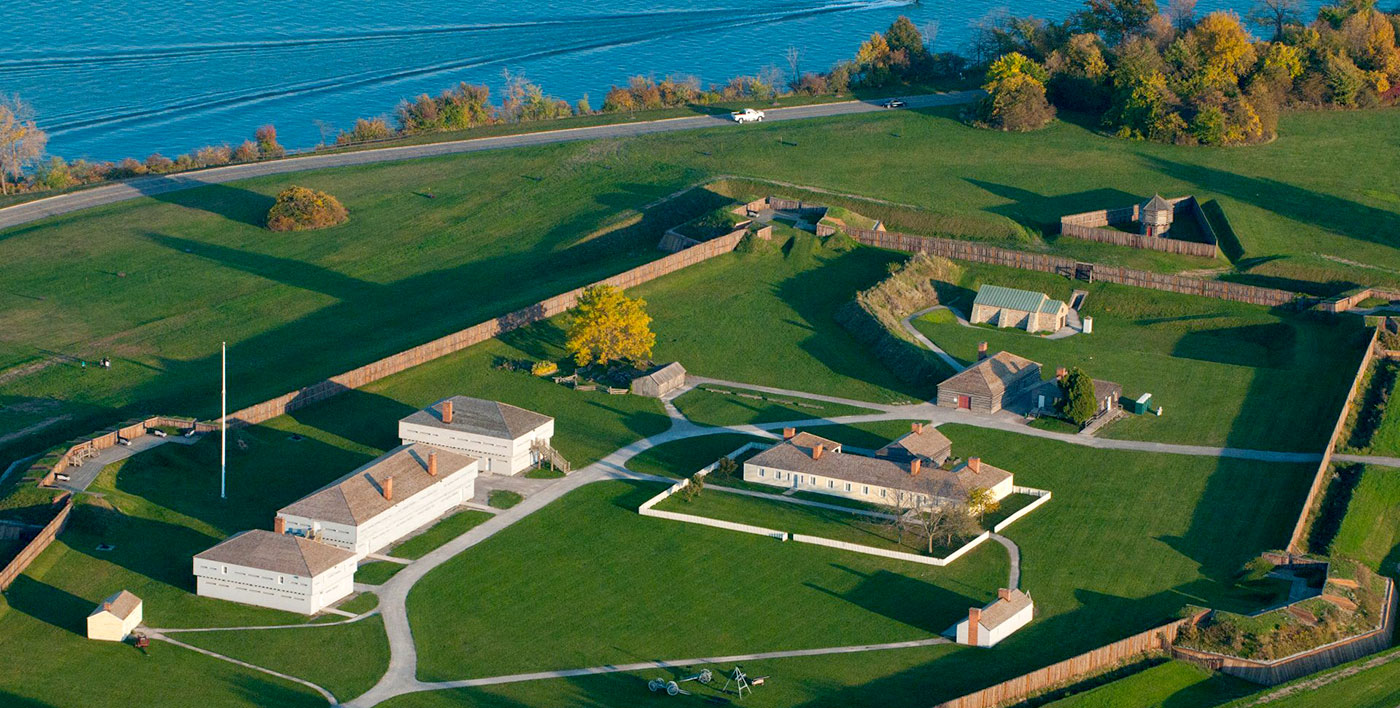 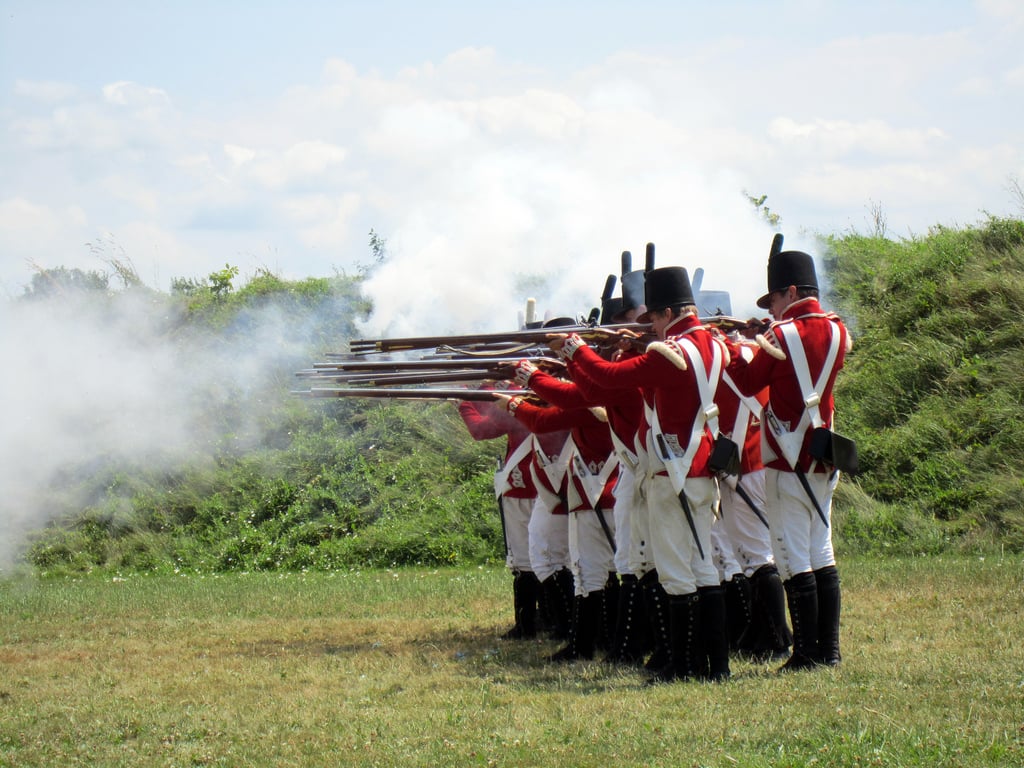 Fort George, Niagara on the Lake, ON L0S 1J0‎

Major General Sir Isaac Brock, “the saviour of Upper Canada” served here until his death at the Battle of Queenston Heights in October, 1812. Brock and his aide-de-camp John Macdonell were initially buried within the fort. Fort George was destroyed by American artillery fire and captured during the Battle of Fort George in May 1813. The U.S. forces used the fort as a base to invade the rest of Upper Canada, however, they were repulsed at the Battles of Stoney Creek and Beaver Dams. After a seven month occupation, the fort was retaken in December and remained in British hands for the remainder of the war. After the war, the fort was partially rebuilt, and by the 1820's it was falling into ruins. It was finally abandoned in favour of a more strategic installation at Fort Mississauga and a more protected one at Butler's Barracks.