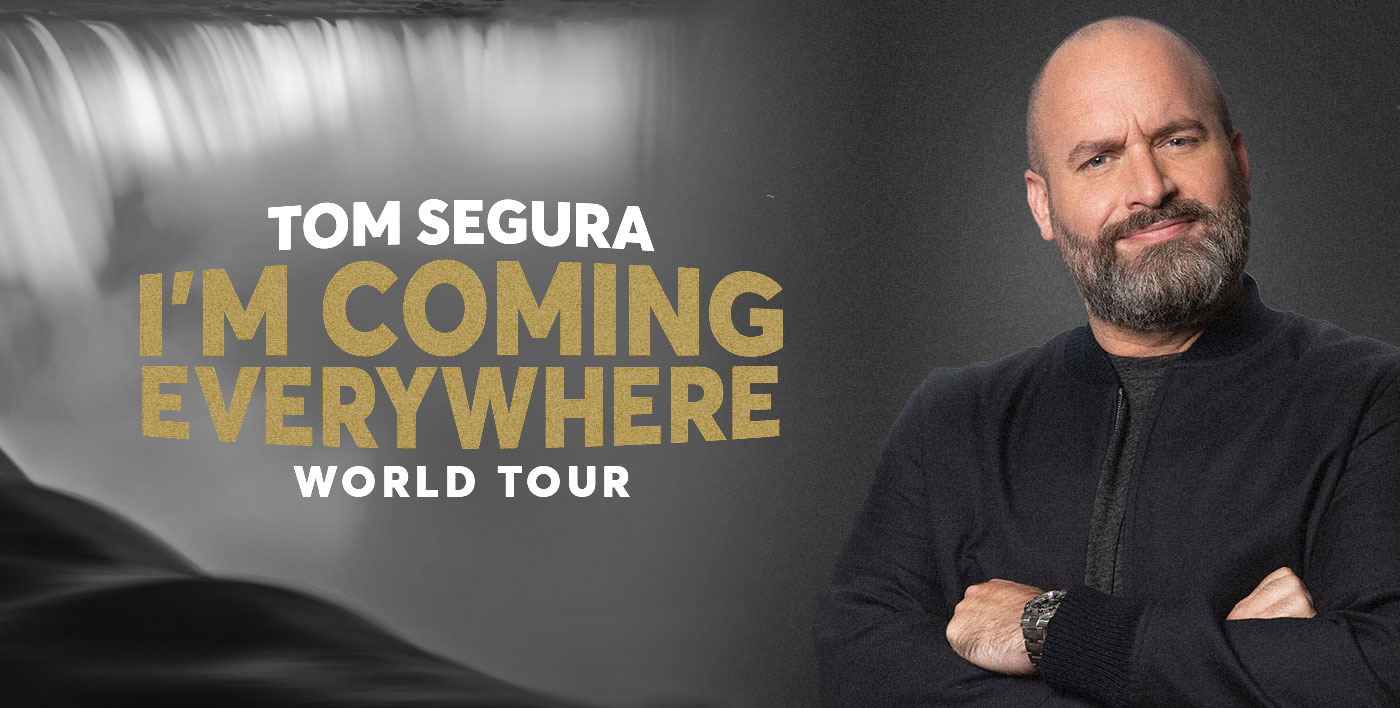 One of the biggest stars in comedy, actor, comedian, and writer Tom Segura sells out venues all over the world. His Netflix specials Ball Hog (2020), Disgraceful (2018), Mostly Stories (2016), and Completely Normal (2014) are among his most well-known works.

"Having a natural and capable storytelling aptitude, one that takes his anecdotes out of normal anecdote fodder and grounds them firmly on amusing ground," was how Paste Magazine described him. He watches college football or waits for it to resume when he isn't on stage acting or doing a podcast.