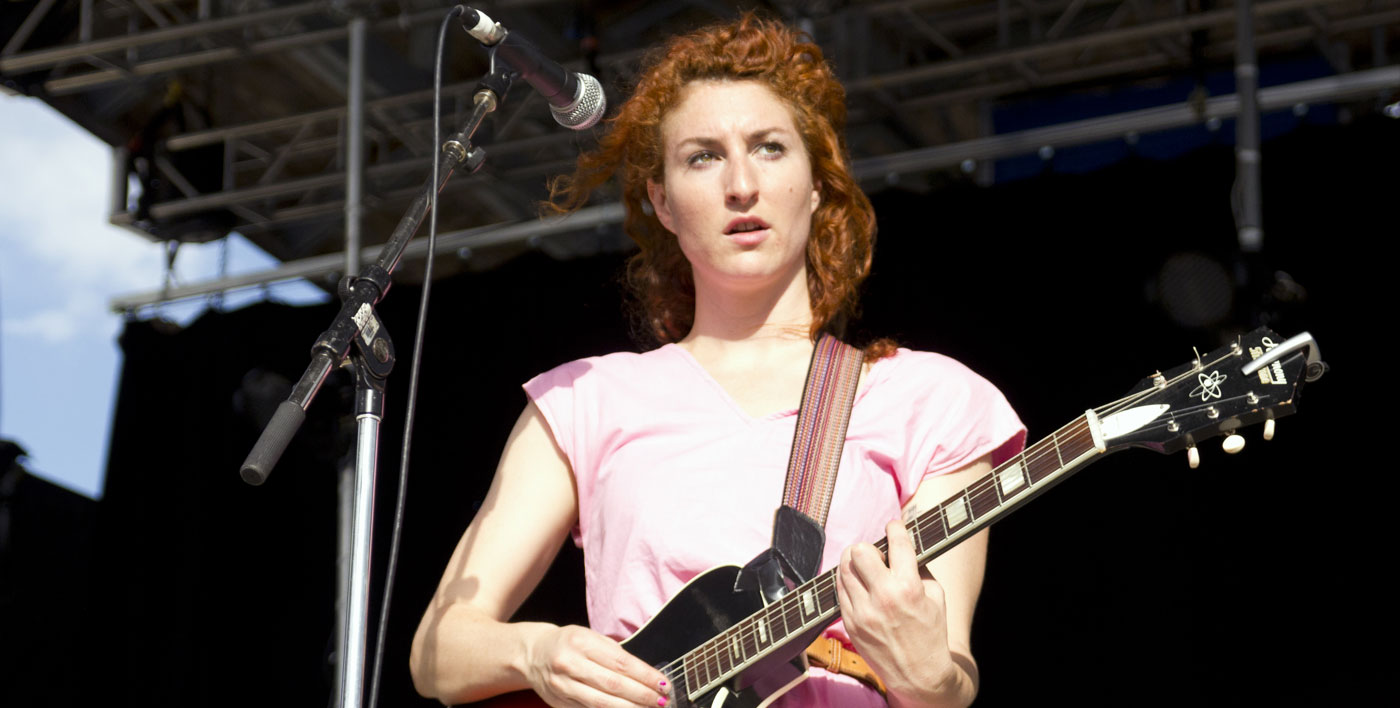 Originally from Newmarket, Ontario, Georgas released her most recent album “For Evelyn”, named after her grandmother, setting the stage for her most ambitious and personal Indie-pop record yet.
Along with its dreamy soundscape of fuzzy, wistful horns Georgas’ sweet-sounding voice begins as a whisper that ascends layer-upon-layer, against a sparse backdrop of drums.
The album’s sonic landscape shifts between tracks that prompt solo dance parties to poignant and introspective songs. The record explores a variety of effects that alternate between playful, suggestive, funky, and foreboding which adds depth to Georgas’ compositions.

"With its rich sonic landscape and Georgas' confident lyrics, For Evelyn is a great record, but perhaps more importantly, it also shows that Georgas is getting better and better with each release." -EXCLAIM!