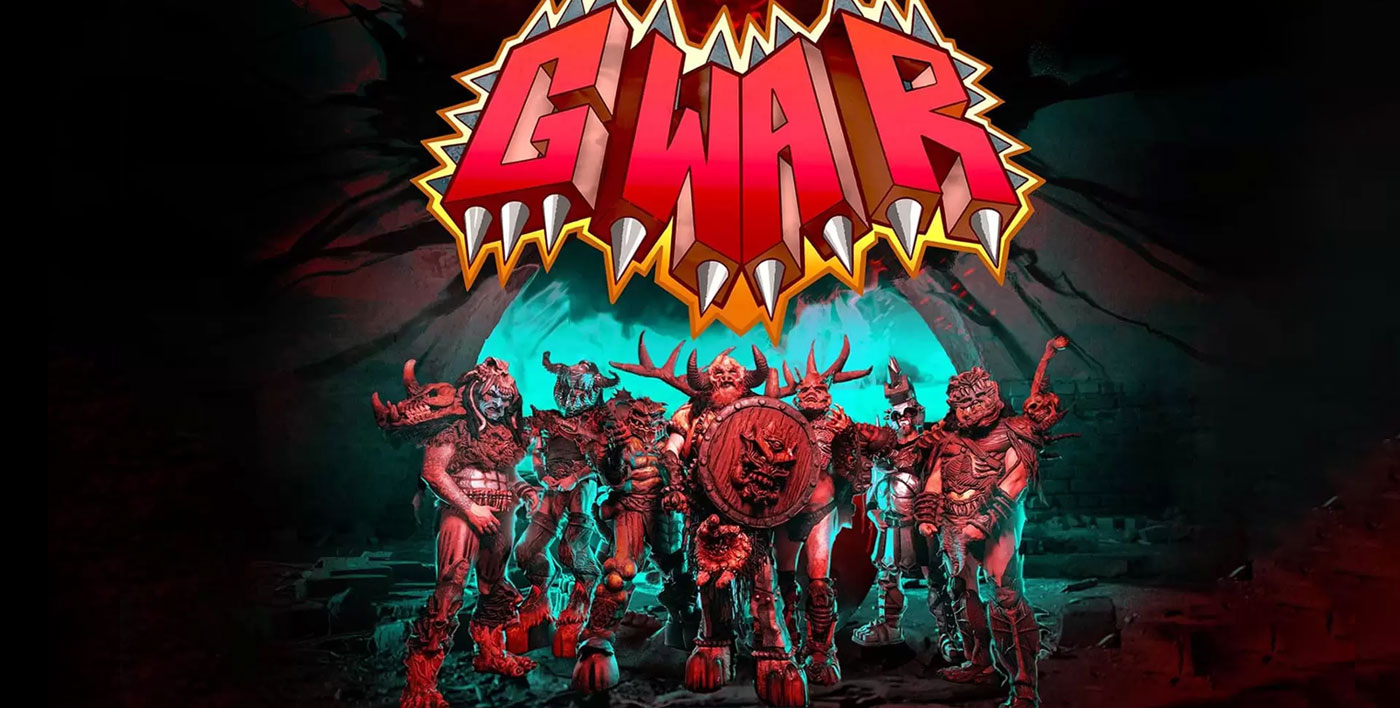 The American heavy metal band Gwar, was founded in Richmond, Virginia, in 1984. It is made up of and run by Slave Pit Inc., a group of musicians, artists, and filmmakers. Despite Dave Brockie's (front man and lead singer) passing in 2014, the band has carried on without having any of its original members.

The core thematic and visual concept of Gwar, who are easily recognised by their distinctly grotesque costumes, revolves around an elaborate science fiction-themed mythology that depicts the band members as barbaric interplanetary warriors. This narrative forms the basis for all of the band's albums, videos, live performances, and other media.