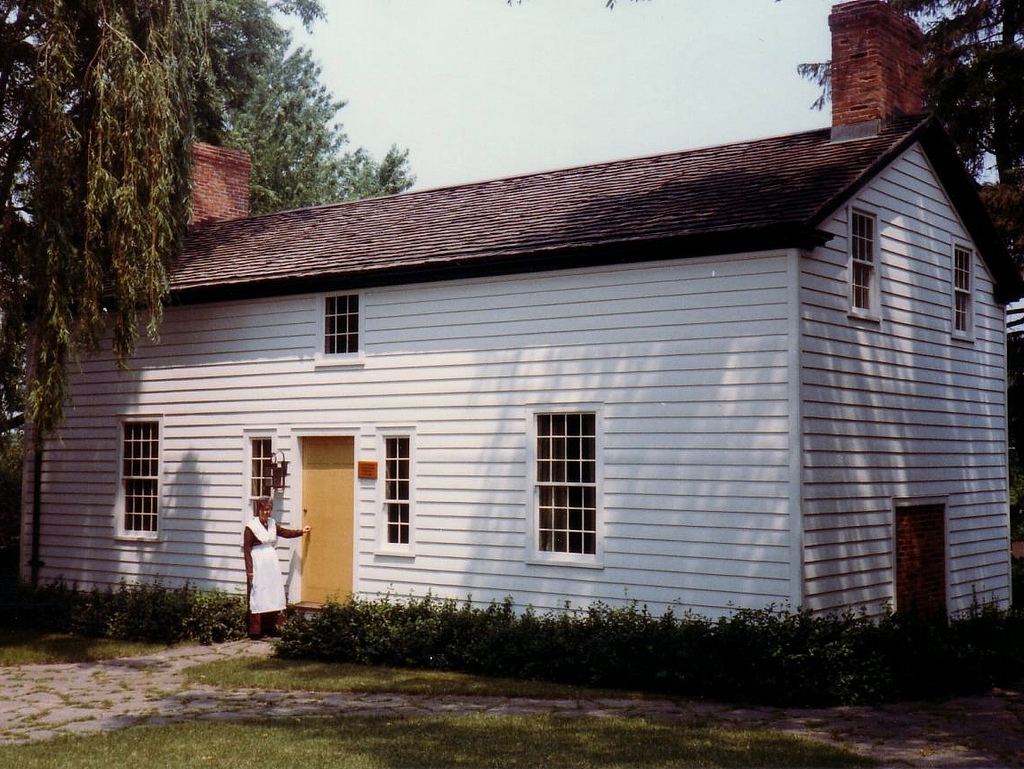 Who was Laura Secord?

She was Canada’s heroine who played a huge part in the War of 1812. On June 21, 1813 some American officers forced their way into her home to which she shared with her husband, James Secord. James was wounded and couldn’t walk due to an earlier attack at the Battle of Queenston Heights. They ordered her to feed them dinner and while enjoying the flow of wine, she overheard plans made to try and defeat the remaining British army in the area. Plans that included an attack on Lieutenant FitzGibbon at his headquarters at Beaver Dams.

In a heroic gesture, Laura walked 19 miles to warm FitzGibbon of the impending attack herself. If she was caught by the American soldiers, she would have faced certain death. The story goes that she faced many obstacles: heat exhaustion, climbing the escarpment, and then coming face-to-face with the chief on an Iroquois tribe. Luckily, they understood her pleas and assisted her towards her final destination -- not far at this point.

She managed to warn FitzGibbon at his headquarters at the DeCew House just in time. Due to her efforts, they were prepared and even had a little assistance from these Iroquois warriors. Most of the American forces were casualties or were taken prisoner on June 24th in the Battle of Beaver Dams.

Travel to 29 Queenston Street in Queenston to travel back in time to the residence in which Laura Secord lived between 1803-1835, and the very place that her heroic story began.

Costumed interpreters will tell the story of Laura Secord while giving you access to a tour of the grounds.

This building has been beautifully maintained and restored over the years and is located just off the Niagara Parkway. It is situated close to both the Bruce Trail and the Niagara River Recreation Trail.

Refreshments, souvenirs, and Laura Secord chocolates are available for purchase.