Grant Marshall, the retired NHL Canadian hockey player (active from 1990-2008) was on Clifton Hill last weekend and made an appearance at Boston Pizza Clifton Hill and Rumours Night Club! Grant Marshall currently works on behalf of the Devils Alumni Association, and in the past has played for the Dallas Stars, Columbus Blue Jackets and the New Jersey Devils. He was drafted 23rd overall by the Toronto Maple Leafs in the 1992 NHL entry draft, he’s played 700 career NHL games, scoring 92 goals and 147 assists for 239 points. He scored the series goal in Game 5 of the Eastern Conference Semi-Finals against the Tampa Bay Lightning in triple overtime and Grant Marshall has his name engraved on the Stanley Cup with the Dallas Stars in 1999 and with the New Jersey Devils in 2003. 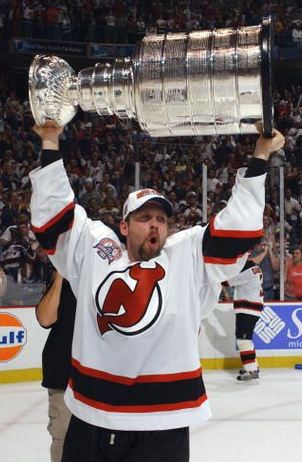 Little was known last weekend why he was on Clifton Hill visiting us, but his appearance caused a welcome uproar among his surprised fans and spectators. Easily approachable and kind-hearted, one lucky fan at Boston Pizza got to wear his Stanley Cup ring — and of course, we took a picture! 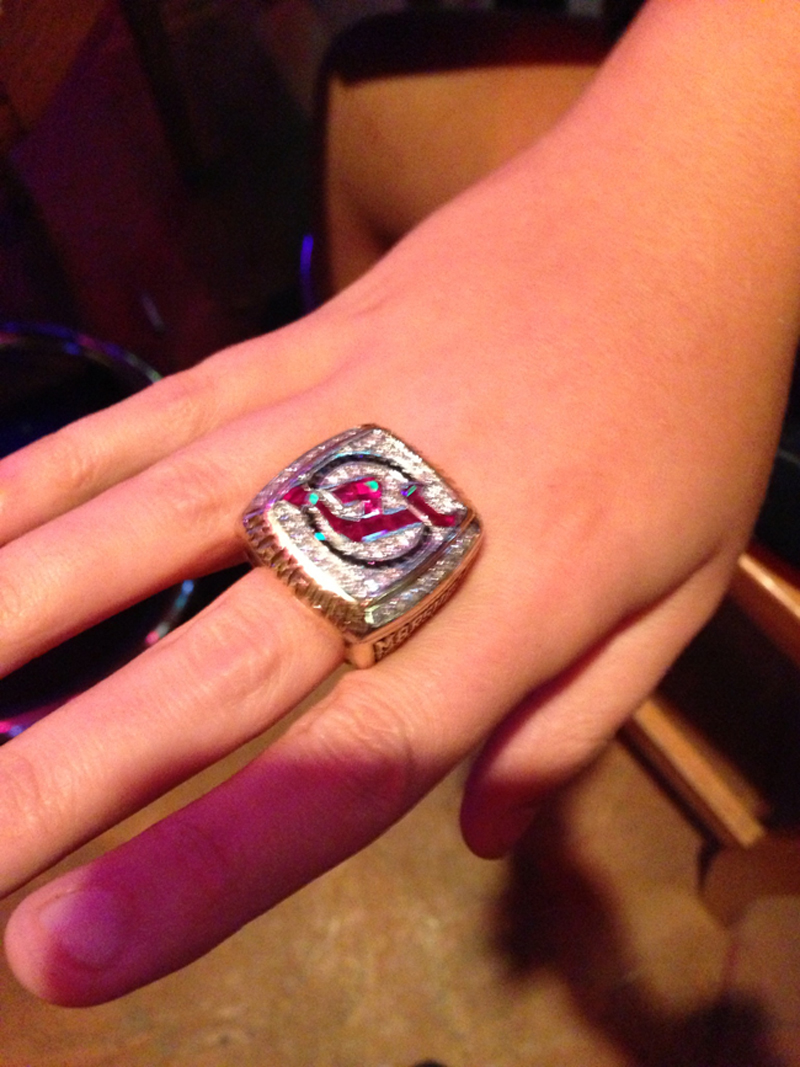 The secret is out! Grant Marshall will be teaming up with Sinead Kerr, the retired (since 2011) Scottish figure skater who represented Great Britain, on the 4th season of the Battle of the Blades, shot in Toronto! Sinead teamed up with her brother John Kerr in 2000 and went on to to become two-time European bronze medalists in 2009 and 2011 and British national champions from 2004-2010. They placed 10th at the 2006 Winter Olympics in Italy and 8th at the 2010 Winter Olympics in Vancouver. 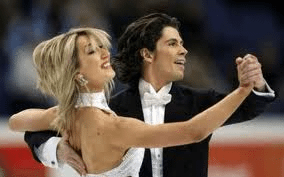 *Sinead Kerr and John Kerr*
Battle of the Blades, if you haven’t seen it, began Sunday, September 22nd, 2013 and continues Sunday’s at 8:00pm. The show combines athletes from hockey and figure skating,  such as Grant Marshall and Sinead Kerr, in pairings of 8 and these accomplished and graceful figure skating professionals must try and turn the not-so-delicate hockey players into ice skating champs. Ron MacLean and Kurt Browning host the show, and each week a pairing gets voted off based on viewership votes. The winners compete for charity.
Grant had a blast on Clifton Hill and let us know that he would be back shortly to visit us again — we look forward to having you back and we will have a seat reserved for you at Boston Pizza anytime! Since Grant is such a fan of Clifton Hill and our restaurants and nightlife, let’s show our support to him and Sinead and cast your vote for Team Sinead & Grant!!! If you haven’t been to the two favourite Clifton Hill, Niagara Falls hangouts of Grant Marshall, take a sneak peak at our video: 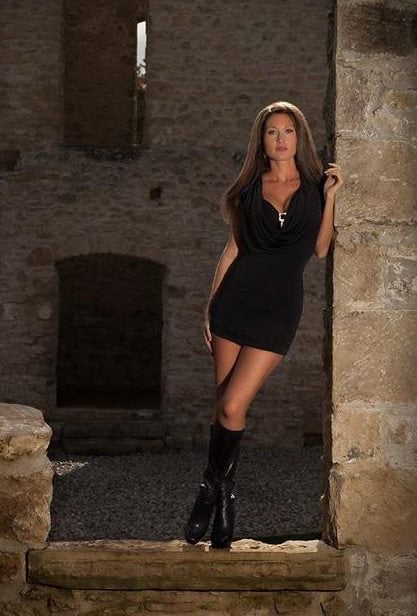 Save $15 Off 3 Top Attractions