The Backyard Axe Throwing League (BATL) is thrilled to soon be opening in Niagara Falls. BATL will be opening its doors for free public axe throwing sessions in November. Drop by on your own or with friends from 6 – 10 pm from Friday November 4th – Friday November 18th, 2016 to have experienced coaches teach you how to throw an axe and learn more about the activity.
Call Kyle Little at 289-686-9197 for more information or click here .
Foreigner: “The Hits Unplugged” at the Fallsview Casino Resort 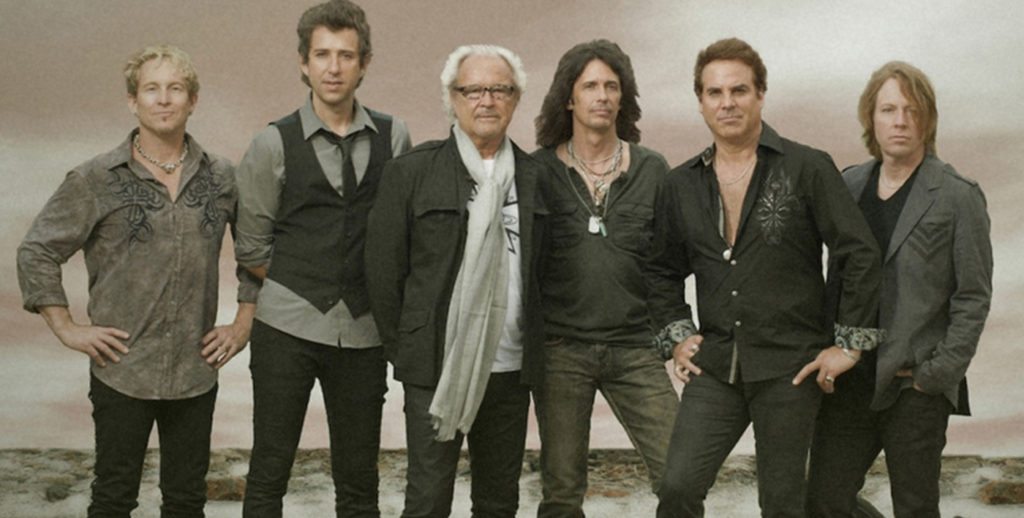 Tickets start at $30
Hailed one of the most popular rock bands in the world with 10 multi-platinum albums, 16 Top 30 hits and countless sold-out tours, Foreigner makes every performance feel like the first time. This musical powerhouse is responsible for some of rock and roll’s most popular anthems, including “Urgent,” “Hot Blooded” and the worldwide #1 hit “I Want to Know What Love Is.” And for one night, you can experience a performance that spans decades.
Buy your tickets at Fallsview Casino Resort’s Box Office (open Noon on show days), at all Ticketmaster locations, by calling Ticketmaster at 1 (877) 833-3110 or online at www.ticketmaster.ca.
Lewis Black at the Seneca Niagara Casino

FRIDAY, NOVEMBER 11, 2016
Tickets start at $35
Showtime: 8:00 pm
See stand-up comedian Lewis Black in The Emperor’s New Clothes: The Naked Truth Tour at the Seneca Niagara Resort & Casino. Laugh out loud all night with the King of Rant as he skewers anything and anyone that gets under his skin. Receiving critical acclaim, Lewis Black performs more than 200 nights annually to sold-out audiences throughout Europe, New Zealand, Canada and the United States— including a sold-out Broadway run at the Richard Rodgers Theatre in New York City.
He is known for his angry face and his belligerent comedic style, in which he often simulates having a mental breakdown. Black’s comedy routines often escalate into angry rants about history, politics, religion, or any other cultural trends. When not on the road performing, he is also a spokesman for the ArubaTourism Authority, appearing in television ads that first aired in late 2009 and 2010. He was voted 51st of the 100 greatest stand-up comedians of all time by Comedy Central in 2004, and was voted 5th in Comedy Central’s Stand Up Showdown in 2008 and 11th in 2010.
Buy tickets at 8 Clans or the Players Club Store inside Seneca Niagara Resort & Casino, online at ticketmaster.com, at any Ticketmaster location or order by phone by calling 1-800-745-3000.
The British Invasion Show “The Rattles” & Rolling Stones Tribute Band “Hot Rocks” at the Seneca Queen Theatre 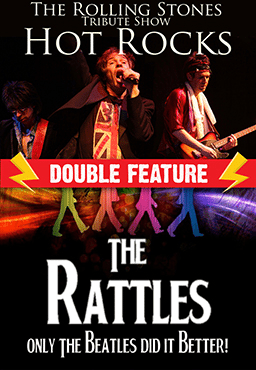 TICKET PRICE: $24.75 (+ HST and Processing Fee)
FULLY LICENSED
THE RATTLES
Formed in 2010, The Rattles have headlined at the past two largest Beatles fan events in Canada, and are one of the hottest new tributes in the country. The band features all four Beatles’ vocals with stunning similarity, as well as original vintage-era gear. The effect is like being transported to a Beatles concert in 1972, that never was. If you’re a Beatles fan, it’s enough to get you RATTLED!
HOT ROCKS
Canada’s number one Rolling Stones tribute – Toronto-based “Hot Rocks – The Rolling Stones Tribute Show”! The music, the costumes, the show! Features lead singer Bob Wotherspoon, North America’s most look-alike Mick Jagger – and he truly “Moves Like Jagger”! Performing all of the Rolling Stones’ greatest hits along with his band who look and perform remarkably like their Rolling Stones counterparts in every way – Keith, Ronnie, Charlie and Bill. In their ten-year career Hot Rocks have played across Canada and the U.S. and as far away as South America to audiences who say it’s the next best thing to seeing The Rolling Stones!
Buy tickets online at www.senecaqueen.ca
Ticket Phone in Orders (905) 353-9461 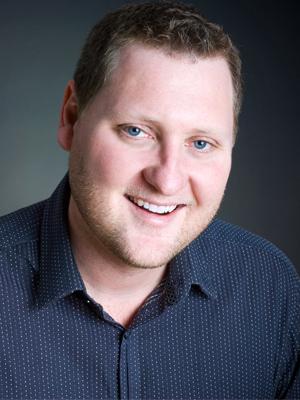 When: November 10th – November 12th, 2016
Where: Yuk Yuk’s At Casino Niagara
Weekly Shows Thursday, 9PM Tickets $11.43;  Friday, 9PM Tickets $16.19;  Saturday, 8PM and 10:30PM Tickets $16.19
Tim is has a deliberate, often academic approach to deliver intelligent, insightful and occasionally outrageous material. Tim is equally comfortable sharing his ideas in a clean corporate environment, as he is in colleges or clubs.
Tim has recently filmed television sets for Just For Laughs, The Halifax Comedy Festival and CBC radio’s LOL and The Debaters. Whether you are young or old, clean or crass, and even if you generally don’t like Ontario, everyone finds reasons to be delighted by the talent of Tim Rabnett.
All prices are plus applicable taxes and service charges. Tickets may be purchased at the PAC Booth or by calling 1-888-325-5788 or online at www.yukyuks.com/niagarafalls. View the Yuk Yuk’s Privacy Policy. All acts subject to change without notice. Must be 19 years of age or older to enter the Casino.
Free LIVE entertainment at KELSEY’S on Clifton Hill

Be a part of experiencing our completely renovated Kelsey’s Niagara for great food, fun, and live entertainment everyday! It has been expanded to accommodate more of you, and our new look is sure to impress!
This is one of the country’s most popular restaurant chains located on the corner of Clifton Hill and Victoria Avenue.
This free live entertainment happens every weekend throughout November!
Enjoy our signature Roadie’s Fave Fried Pickles with this coupon: 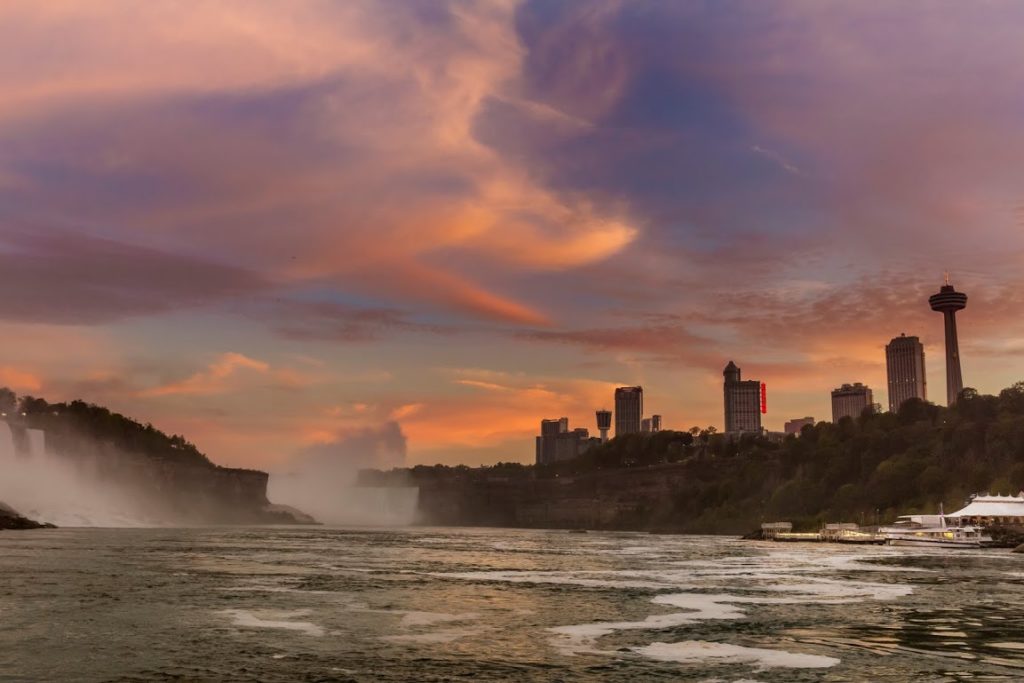 Join Hornblower Niagara Cruises this Fall season.
The Hornblower Niagara Falls Boat Tour is a whole new way to experience Niagara Falls, and is Canada’s only Falls boat tour.
They’ll take you on the ride of your life. This intimate tour will get you as close as possible to the breathtaking flow of water, power and mist that is the magnificent Niagara Falls. Within the Niagara Great Gorge you will journey past the American Falls, Bridal Veil Falls and into the very heart of the famous Horseshoe Falls.
The “Voyage to the Falls” Boat Tour:

Be sure to stop by Clifton Hill! Don’t miss out on some of Niagara’s most popular attractions that only the Clifton Hill Fun Pass provides with savings at 50% off the retail price. 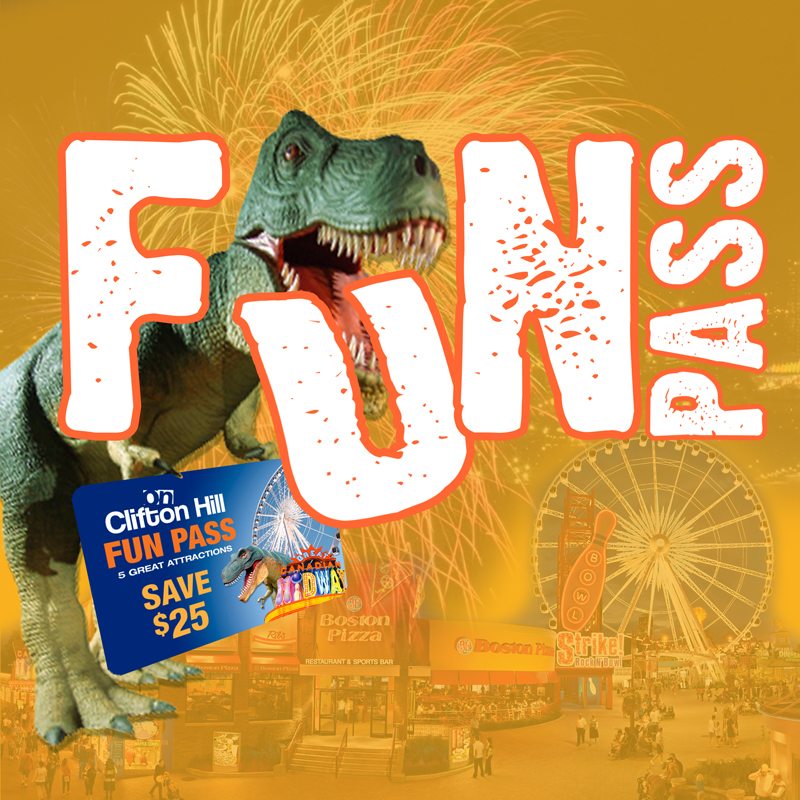 Our attractions are open late this weekend. Click here for our Hours of Operation.
You can purchase the passes when you arrive, or online ahead of time. Purchasing them online gives you the benefit of purchasing them through the comfort of your own home. An email confirmation will be sent to you in which you print out and bring with you to Clifton Hill in order to obtain your passes.
Order 180 Great Canadian Midway Tokens & Save up to 44% Off  When You Book  Online, Saving up to $40 Off! Click the image below: 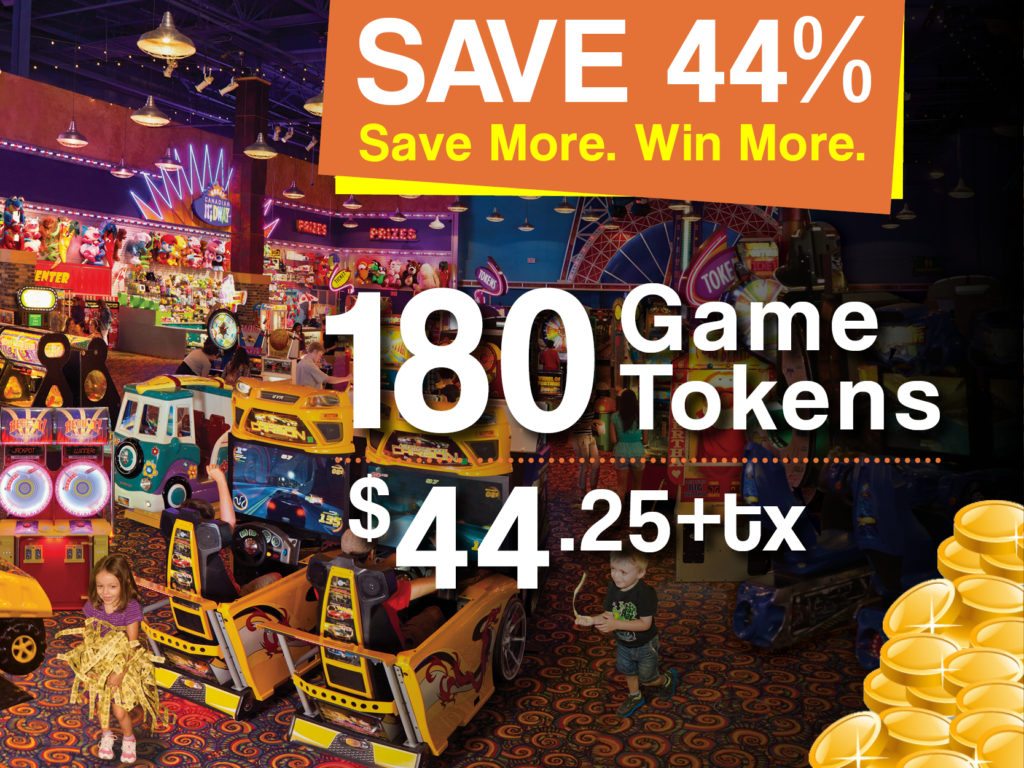 Have you played Strike at Night yet? Looking for something a little different from just dinner and drinks? You can have dinner and drinks at our adjoining Boston Pizza Clifton Hill, followed by a fun evening of bowling!
Each lane at Strike! accommodates up to six bowlers at a time and you will enjoy restaurant-style service at the lanes. We also offer a wide selection of beverage choices, which include beer, specialty drinks and cocktails that will ensure your night is a success.
Must be 19+ after 10:00 pm.
Ghost Walks in Niagara-on-the-Lake 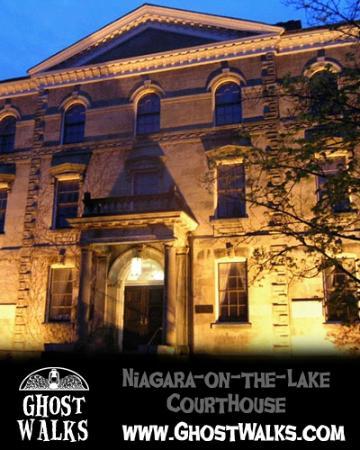 Every Friday and Saturday at 8:00 pm in November & December you can experience a ghost walk in Canada’s Most Haunted Town! This tour begins at “the Haunted Shop” at 126 Queen Street in Niagara-on-the-Lake and features the old town and the many stories of ghosts and dark history.
Detailing the rich stories fitting of such a historically dark place, including the ghost of an angry soldier at The Angel, the violent legend on the shores of Lake Ontario, and a house that makes cameras go crazy.
Also includes stops outside the Niagara-on-the-Lake Courthouse, Prince of Wales Hotel, Apothecary, Royal George Theatre.
Stories of séances, town secrets, legends in the birth place of our nation and the violent heart of the only war fought on Canadian soil.
Prices:
Adults: $15.00
Children (13 and Under): $5.00
Seniors (60 and over): $10.00
For more information and for tickets sales, visit www.ghostwalks.com
Book now before the spots run out!
These are just a few things to do in Niagara Falls this weekend. Whatever you decide to do, there is always something happening in Niagara Falls. Stay connected to me for more information on Niagara Falls events, attractions, news and upcoming contests.
Need accommodations? Check out all of Clifton Hill’s nearby hotels.