*Pictured Above: A beautiful Winter view of the Niagara Falls by Christine Hess Photography*

So far, the weather in Niagara Falls is feeling more like Spring this year, but before you know it the temperatures will start to dip below the freezing mark. So what is there to do here? Plenty! Here is a list of a few fun things to do for Winter in Niagara Falls.

What better way to experience the beautiful snow-covered views of Winter in Niagara Falls than from soaring above? You’ve seen pictures of the Niagara Falls before, but none as unique as these views. The Niagara Helicopters is open year round (*dependant on weather conditions), and features large windows for non-obstructing photographs. Individual headsets with taped commentary in 12 languages is offered, as well as wheelchair accessibility.

Visit them online at www.niagarahelicopters.com 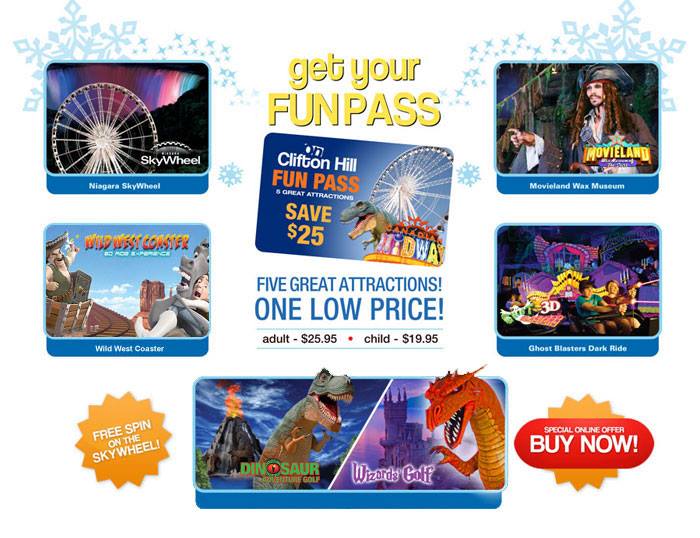 No trip to Niagara Falls is complete without purchasing a family fun pass that is a guaranteed good time for everyone in your family! The Clifton Hill Fun Pass is sold year round — even in the midst of snowstorms and a ground of ice, you will find the Clifton Hill Fun Pass available. This is one of Niagara’s favourites with a 50% off savings compared to its individual pricing. As an added bonus, when you purchase the fun pass *online only* you will receive another bonus Niagara SkyWheel admission for FREE!

Purchasing the Niagara Falls Wonder Pass will let you get up close and personal with the awe of Winter in Niagara Falls, plus allow you to save over 55% on top of experiencing three amazing attractions. You will get the Journey Behind the Falls, Niagara’s Fury and the Butterfly Conservatory. You’ll also receive two days on the WEGO transportation service: a hop-on, hop-off system connecting Niagara Parks attractions with your hotel. 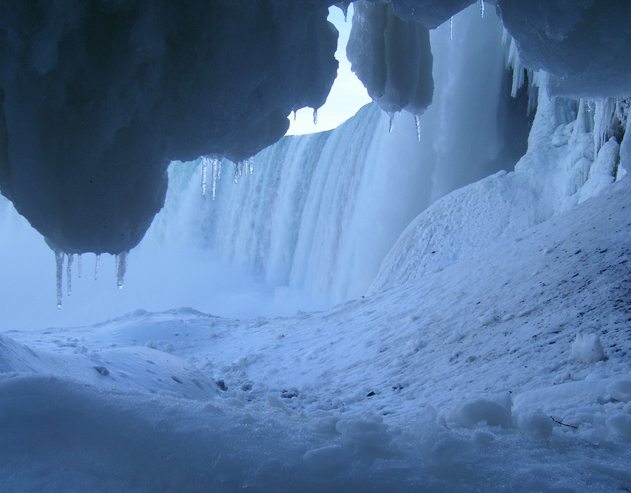 *Pictured Above: A photo from the Journey Behind the Falls on a particularly snowy day. 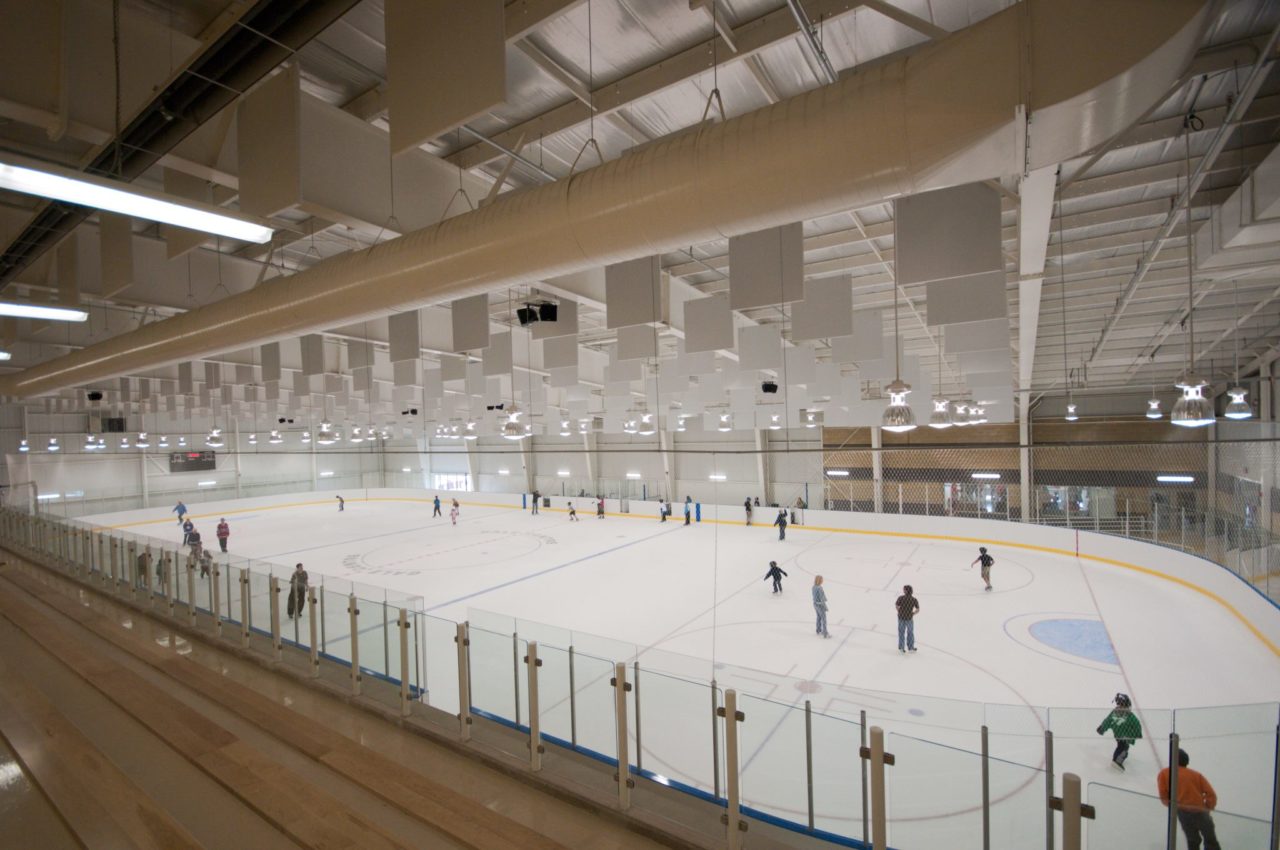 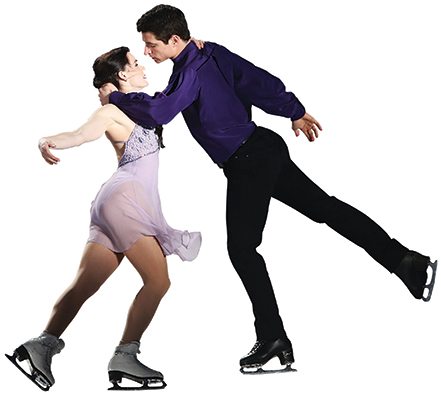 If ice skating interests you, but you would rather be a spectator, than you won’t want to miss the 2nd annual Skate Niagara Ice Show being shown once again at the new Meridian Centre on February 26th, 2016 for ONE NIGHT ONLY.

Skate Niagara has once again brought together a star-studded ensemble of Canada’s Olympic and World Champion skating icons, and this year it is bigger and better than ever! Hitting the ice for a night of entertainment and artistry starting at 7:30 pm are Tessa Virtue and Scott Moir, the sensational duo who made history by becoming the first Canadian couple to win the Olympic Dance title at the Vancouver Winter Olympics in 2010. The six-time Canadian National Champions took home the Gold Medal in the 2012 World Championships and the Silver Medal at the Sochi Winter Olympics in 2014.

For more information please visit them online at www.skateniagaraiceshow.com

Tickets are available online at www.ticketmaster.ca or www.meridiancentre.com, and at the Meridian Centre box office 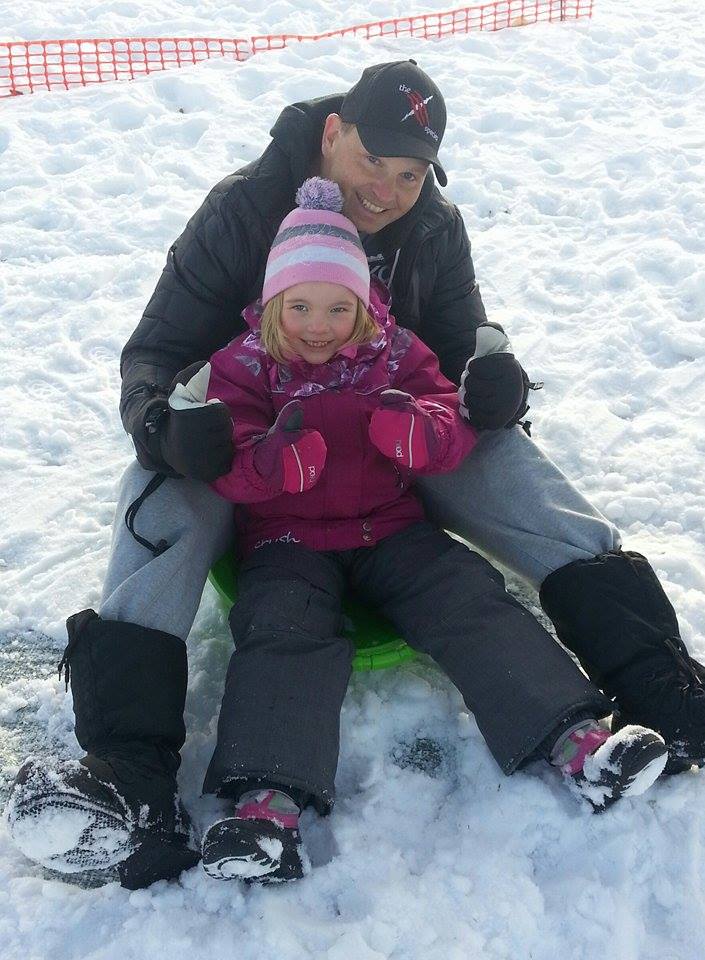 There are plenty of areas to fully enjoy Winter in Niagara Falls doing this fun, family friendly activity. Here are just some places in Niagara Falls to grab the family and take advantage of the snow:

A couple of places located just outside this city:

Nothing says “Winter in Niagara Falls” like a festival! The Niagara Icewine Festival spans over three weekends in January (15, 16, 17, 22, 23, 24, 29, 30, 31), and you will have the opportunity to taste this Niagara specialty made from grapes left to freeze naturally on the vine. The Niagara Region is recognized as producing some of the world’s finest icewine, and now is your chance to try it out during this festival.

For more information click here or visit them online at www.niagarawinefestival.com 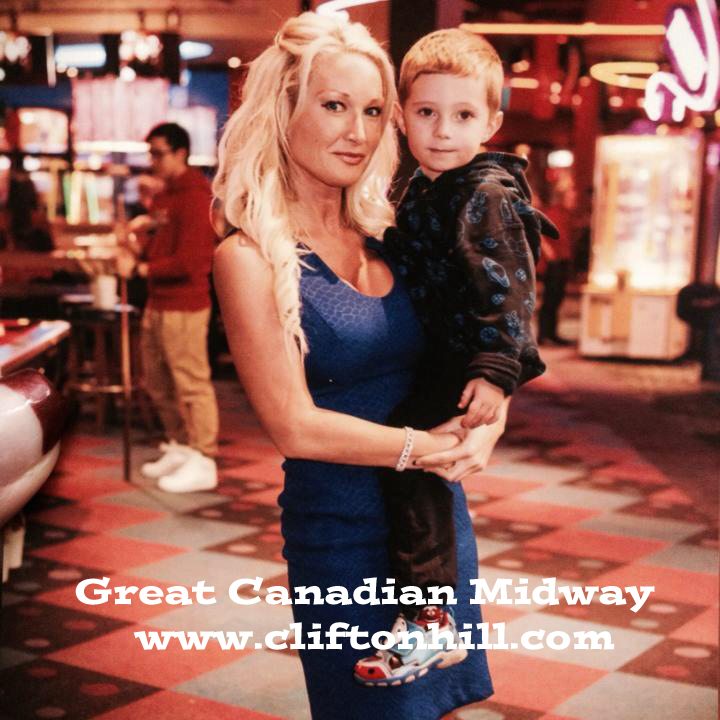