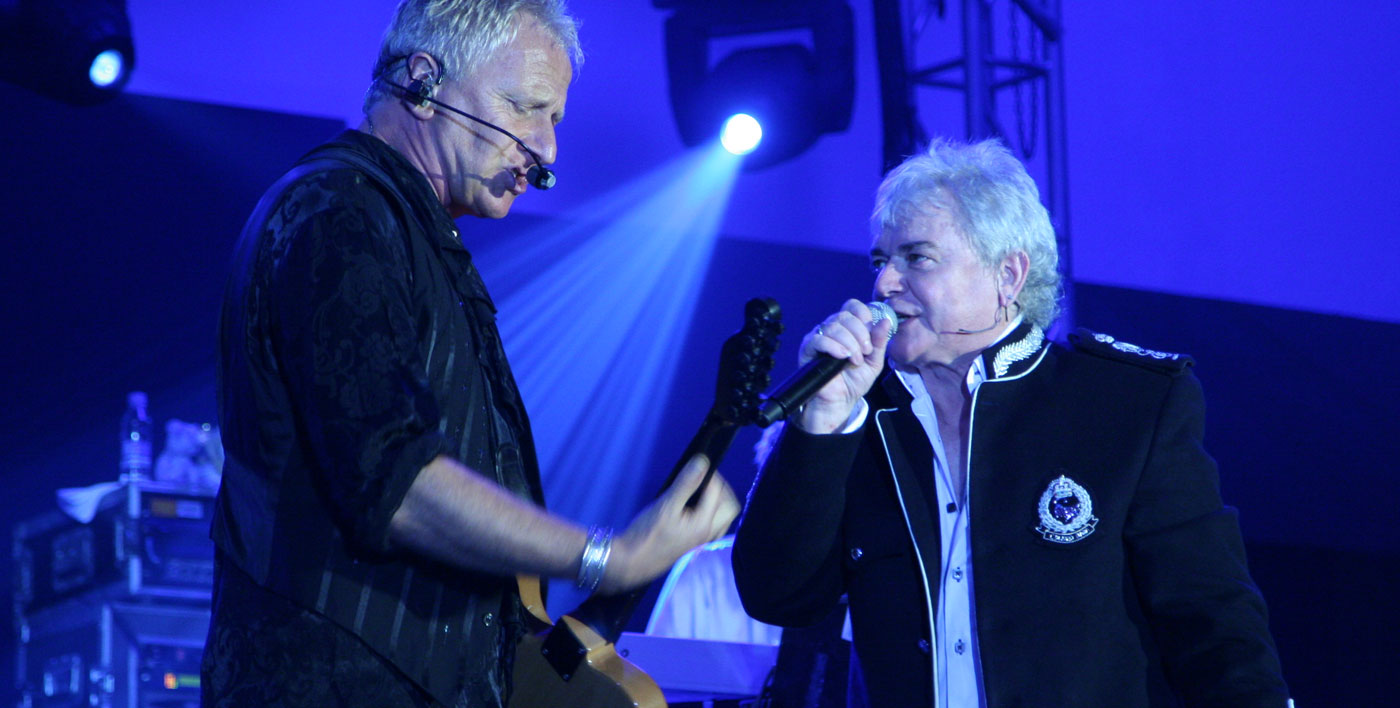 On May 12, 1975, the first day of rehearsals for "Jesus Christ Superstar" in Sydney, Australia; they became instant friends with their common love for The Beatles and, of course, singing. From then Air Supply was born! With several platinum singles and multi-million record sales, Air Supply's compelling live shows have solidified a worldwide fan base. You can hear them play live at the Fallsview Casino playing eighties and soft rock favourites such as: “Lost In Love”, “All Out Of Love”, “EveryWoman In The World”, “Even The Nights Are Better” and “Making Love Out Of Nothing At All”.

With their heavily orchestrated, sweet ballads, the Australian soft rock group Air Supply became a staple of early-'80s radio, scoring a string of seven straight Top Five singles. Air Supply, for most intents and purposes, was the duo of vocalists Russell Hitchcock and Graham Russell; other members came through the group over the years, yet they only functioned as backing musicians and added little to the group's sound. Hitchcock and Russell met while performing in a Sydney, Australia, production of Jesus Christ Superstar in 1976. The two singers formed a partnership and with the addition of four supporting musicians -- keyboardist Frank Esler-Smith, guitarist David Moyse, bassist David Green, and drummer Ralph Cooper -- Air Supply was born.